Back in the Middle Ages, and even the beginning of the Renaissance, the Catholic Church was really, really powerful throughout most of Europe. It was the only major institution in the region, after the Roman Empire fell, and the Church was a major landowner and also overlapped quite a bit with nobles who ruled politically. It was an important part of daily life - not just a special place for once-a-week services or the occasional wedding or funeral, but the keeper of time, the source of accumulated knowledge, the hierarchy that structured social life and to some extent the educational, lawmaking, and judicial systems rolled into one.

Like all powerful institutions, the Church attracted power-hungry people as well as devout and humbled believers. And like all human institutions, the Church had flaws. In the early 1500s, there was lots of evidence of corruption. Some priests lived lives of enormous wealth - clearly they were guilty of greed and skimming monies that were meant for the Church.  Religious posts were often sold to the highest bidder, and perhaps worst of all, the Church sold forgiveness from sin for money!!

Martin Luther was one monk who felt he had to call out the corruption. He wrote a long list of problems with the Church and, on this date in 1517, he nailed it to the door of the local church in Wittenberg, Germany.

Most scholars count this as the beginning of the reformation - a time when Christian believers, clergy, and theologians split from the Catholic Church and formed their own version of Christianity.

These new churches are called Protestant because they were formed by those who "protested" the status quo of the Catholic Church.

Even though Germany is considered the birthplace of Protestantism, many Swiss people were early adopters, and Switzerland gained quite a bit of its national identity during the formation of Protestant churches. Much of the French speaking portion of Switzerland pulled away from Catholic France and was bound tighter to the German speaking portion of Switzerland because of religion, and even the German speaking regions pulled away from Germany because the Swiss leader of Protestantism, Huldrych Zwingli of Ulrich, disagreed with the German leader Luther on many points of theology. 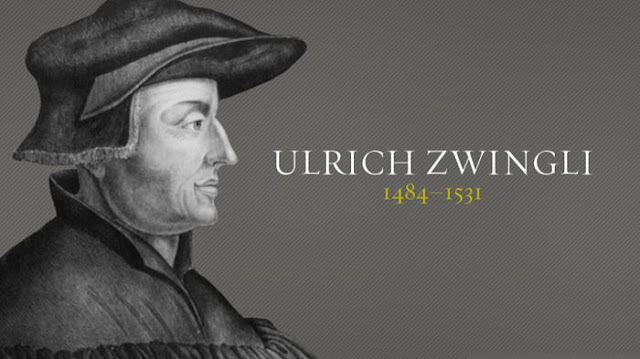 Nowadays Switzerland is a big mix of religions, with some (but not many) Buddhist, Hindu, Jewish, and other non-Christian practitioners, about 5% Muslims, almost 40% Catholics, and around 25% Swiss Reformed Church. Interestingly enough, the non-religious and unaffiliated Swiss are about as numerous as the Swiss Reformed members - and historians have shown that Protestantism in Switzerland has been halved as the number of non-religious citizens has increased!

Switzerland is famous for its Alps, its banking system, its chocolate, the classic book / movies Heidi, and the tennis legend Roger Federer. 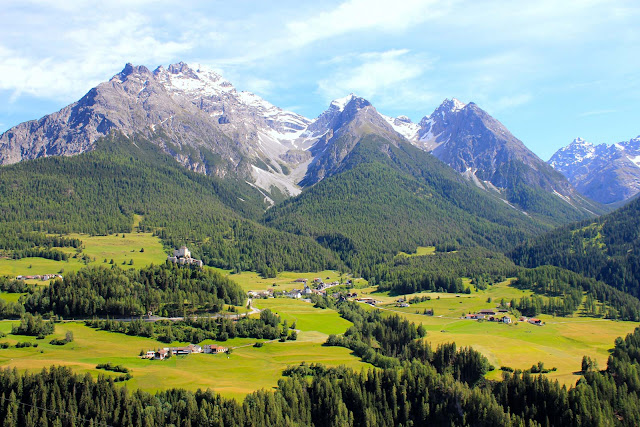 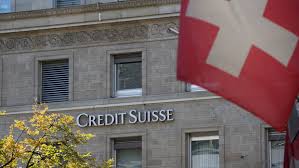 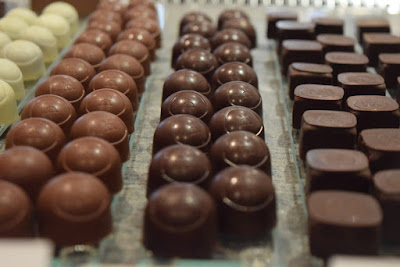 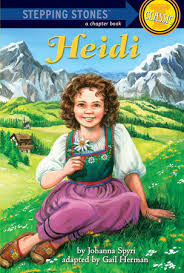 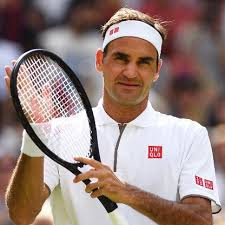 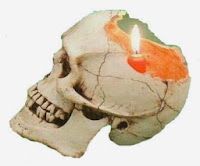 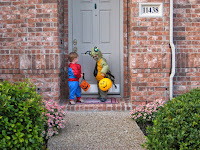 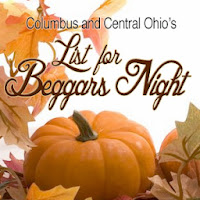 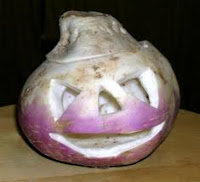 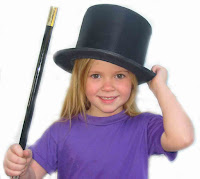 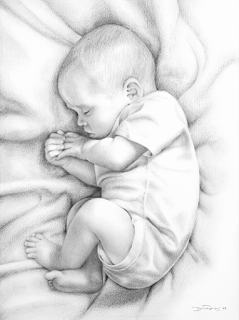 On this date in 1632, a baby boy was born England. Even though he had older siblings (including several who died at a very early age), this baby was the first (and, it turns out, only) surviving son in his family; and so, as was the custom, he was given his father's name.

The baby's father, Christopher Wren the Elder, was the spiritual head of Windsor Castle and its chapel. The baby's mother, Mary Cox, was the only child of the Cox family, and she inherited all of her family's wealth.

Because of that wealth, that baby boy was able to grow up to be a highly educated man, including studying at Oxford University. Christopher Wren's fields of accomplishment include anatomy, astronomy, meteorology, physics, optics, ballistics, geometry and other fields of mathematics. Wow!

But none of that is what made Christopher Wren most famous. Instead, he is best known for architecture.

As a matter of fact, Wren is one of the most respected English architects in all of history!

Among the buildings Wren designed are buildings for two colleges and a palace front. After the Great Fire of London, in 1666, Wren was given the responsibility of rebuilding 52 churches! Of course, he didn't do all of the creative and architectural design for all those churches; other architects working under Wren's supervision did some. One that was all Wren is considered his masterpiece: 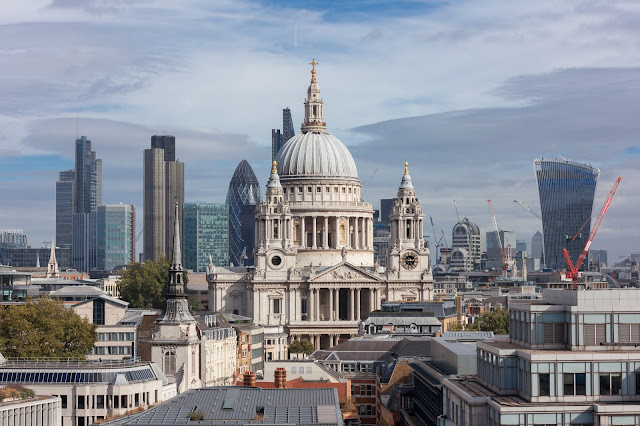 St. Paul's is located at the highest point in London, and it has featured large in the London skyline for more than 300 years. For two and a half centuries, it was the tallest building in London, and its WWII image among all the smoke and wreckage from Nazi bombing is especially famous - it's so remarkable that it wasn't destroyed during the Blitz, like so many buildings that neighbored it! (The cathedral was hit twice, but luckily the damage was repairable.) 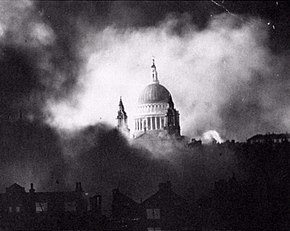 St. Paul's is the second largest cathedral (in area) in the United Kingdom, and its dome is one of the highest in the world.

St. Paul's has been the location of many very important ceremonies - weddings, funerals, celebrations - but it's also a working church with daily services.

Anniversary of the Declaration of the Slovak Nation 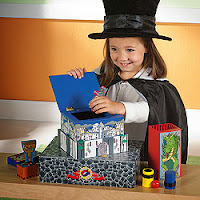 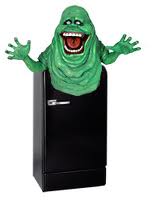 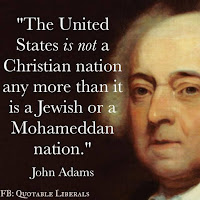 Anniversary of the auction the world's largest key collection

This is a bit of a mouthful:

The United Republic of Tanganyika and Zanzibar. 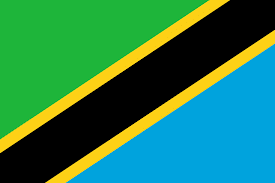 The United Republic of Tanzania.

This renaming occurred on this date in 1964.

Tanganyika was what is now the mainland (continental) portion of present-day Tanzania. 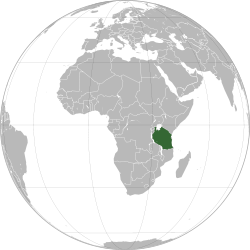 Zanzibar is the archipelago of islands off the coast of Africa. 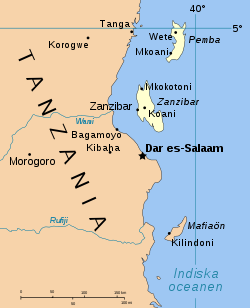 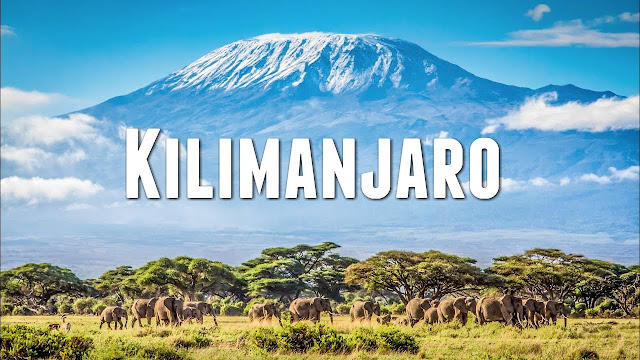 Tanganyika (mainland Tanzania) is famous for its many hominid fossils - ever heard of Lucy? - and possibly being the birthplace of all humankind. 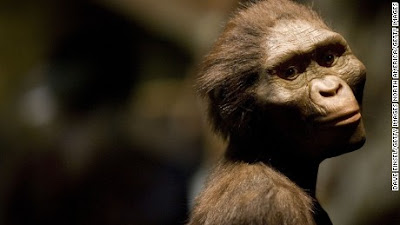 Zanzibar is famous for its spices - especially cloves, cinnamon, nutmeg, and black pepper. These islands are sometimes called the Spice Islands. 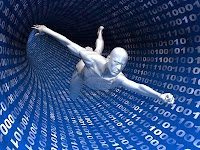 Anniversary of the first space probe to visit an asteroid 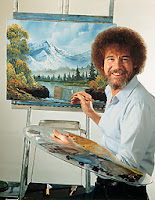