“Glottonyms” are names for languages. And, over the years, there has been a lot of attention paid in Moldova to the name for their language.

The people of Moldova speak Romanian – specifically, the Moldavian sub-dialect of Romanian that is also spoken in northeastern Romania.

But some people say that the language of Moldova is Moldovan.

So...is the language of Moldova called Romanian, Moldavian, or Moldovan?


A brief history of the language of Moldova...

That double-step, from X to Y to Z and back to Y, has nothing much to do with the actual language – the sounds associated with each noun or verb. As far as I can tell, all through the alphabet upheavals, the words and grammar stayed pretty much the same. Of course, as with all languages, there were new words being invented and old words falling out of fashion. There were no words for cell phone or fax machine, back in the early 1800s, for example, but now we don't need the specialized words people used for the variety of carriages or coaches that horses used to pull through the streets.

However, the name for the language has also been a bit back-and-forth. When Russia and the Soviet Union ruled Moldova, officials emphasized the differences between Moldovans and Romanians in an effort to build up Moldova as a separate-from-Romania entity, a Soviet Socialist Republic. That's why the officials insisted on calling the language Moldovan, and also why they swept away the Romanian alphabet. 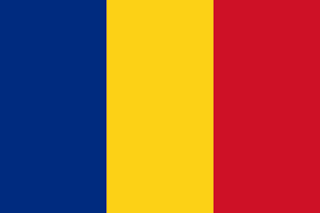 The Declaration of Independence of Moldova referred to the language as Romanian. The 1994 Constitution called it Moldovan. The current constitution, on the other hand, recognized both Moldovan and Romanian as proper and official names for the language.

Apparently, most people in the cities of Moldova call their native tongue Romanian, but most people in rural areas call it Moldovan. In most schools, the language is referred to as Romanian, but in 2007 the president of Moldova asked that school personnel change to using the term Moldovan; however, there was public outcry against his idea, and the change wasn't made.

We may wonder, why the struggle with what to call a language? We haven't had so much struggle with the word English, which is not just spoken in England, but also in Wales, Scotland, Ireland, the U.S., Canada, Australia, New Zealand, and many other places as well. Most of the countries that joined with England to make up the United Kingdom or that were once colonies of Britain feel no shame in using the name “English” for their language. 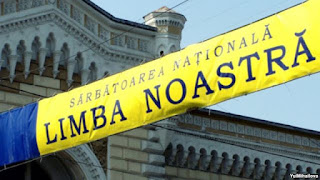 I suppose it is all bound up in questions of identity and national pride. I mean, clearly the language is important - there's a holiday for it! And the name for today's holiday, Limba noastră, meaning “our language,” is also the name for the Moldovan national anthem! 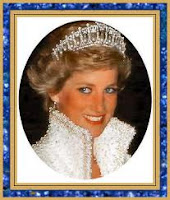 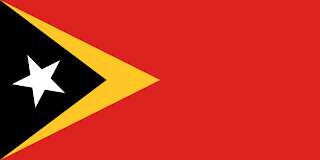 Why is an island that is about the size of Maryland divided into two nations? 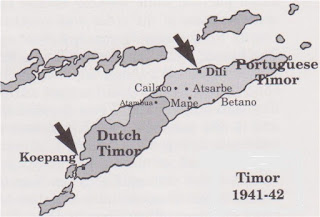 The Southeastern Asian island of Timor was settled by both Dutch and Portuguese colonizers. The two European nations squabbled over control of the island until a treaty signed in 1859 divided the island into Dutch Timor and Portuguese Timor.

Of course, the Asian descendants of the peoples who lived on the island long before Europeans arrived wanted to be independent. After World War II, the Dutch portion of the island and thousands of other nearby islands gained independence as Indonesia. It wasn't until 1975 that residents of Portuguese Timor declared their independence from Portugal.

Just nine days after this declaration, East Timor was invaded and occupied by Indonesia! After years of violence, the United Nations finally stepped in and helped hammer out a peace agreement. Indonesia gave up its claim for the other half of the island, and East Timor (also known as Timor-Leste) became the first new nation of the 21st Century!

Mt. Ramelau (aka Tatamailau) is the highest mountain on the island. 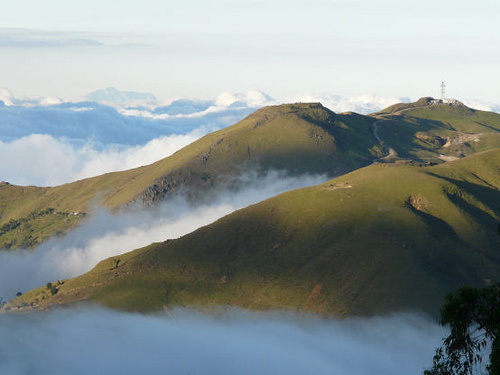 Dili is the capital and largest city in East Timor. 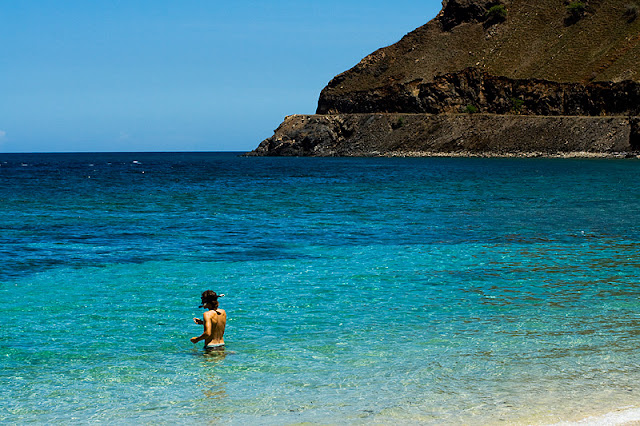 The smaller islands that are part of East Timor include Atauro Island... 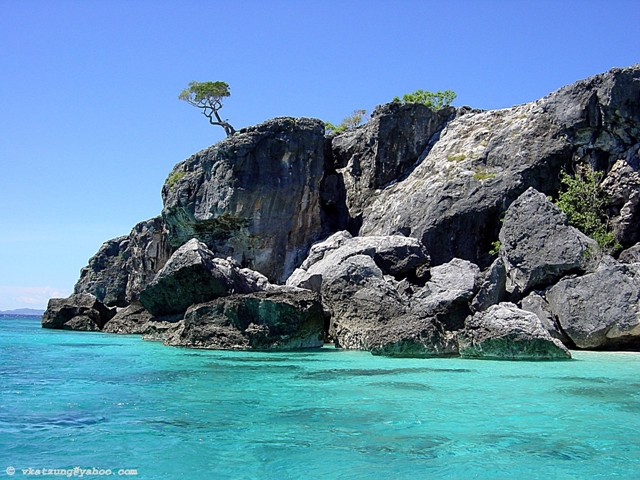 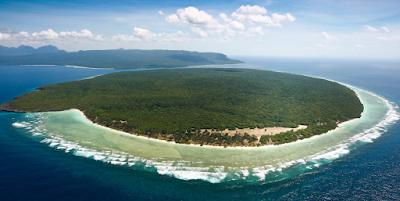 There is a little divot, called an exclave, on the Indonesian half of Timor that belongs to East Timor. This portion, pictured in red below, includes the city of Pante Makasar.

Here are some more photos of East Timor. Loads of beautiful beaches, interesting and complex culture... 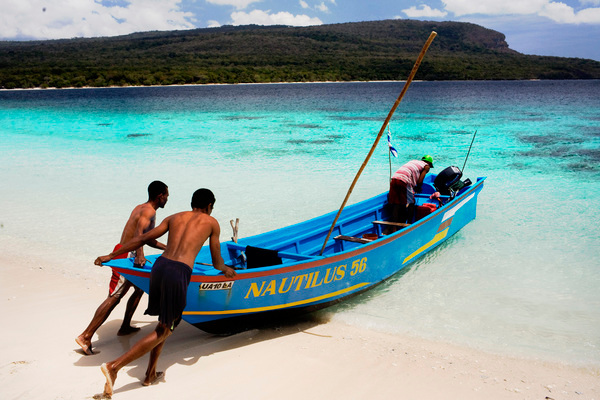 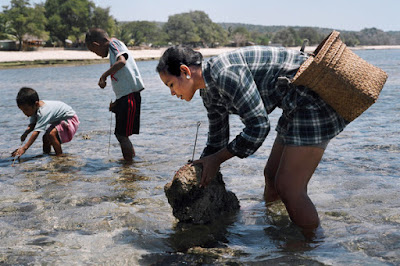 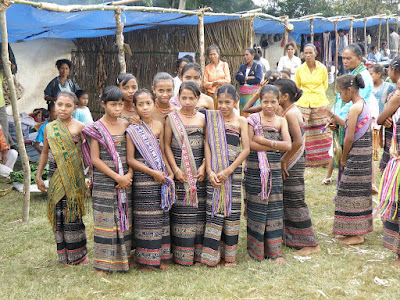 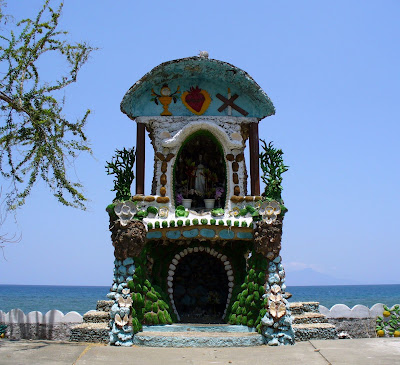 For more on East Timor, check out this earlier post. 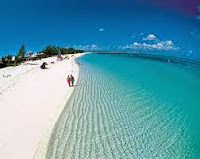 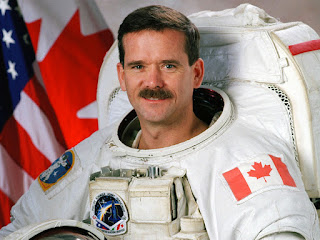 He's one of the most famous astronauts, ever.

Instead, it's because he has reached out so well, so often, to all of us non-astronauts, helping to spark interest in some and answer questions for others, helping to excite and educate and even entertain!

Actually, Chris Hadfield was a first: He was the first Canadian astronaut to walk in space.

Hadfield flew in two space shuttle missions and served as commander of the International Space Station.

He was in space 165 days (altogether), including a mission that was almost five months long.

He was famous for being “savvy” about social media. He has more than 1,500,000 Twitter followers; he created one of the top Reddit AMA threads of all time; he has a popular Tumblr blog and loads of followers on Facebook and Google+; he created YouTube videos that have been viewed by tens of millions of people! 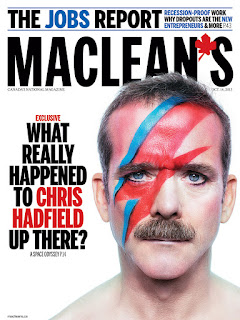 Not-so-social media is no stranger to Hadfield, either. His easy-to-read autobiography is called An Astronaut's Guide to Life on Earth: What Going to Space Taught Me about Ingenuity, Determination, and Being Prepared for Anything. His interviews have been published in magazines – he's even made the cover! – and he's been interviewed on TV and radio as well.

Now retired, Hadfield had a 35-year career as a military pilot and an astronaut. Now he gets to do fun Earthly things like speak to audiences and throw out the ceremonial first pitch in a Major League Baseball game.

Here are a few fun videos to get your Hadfield on: 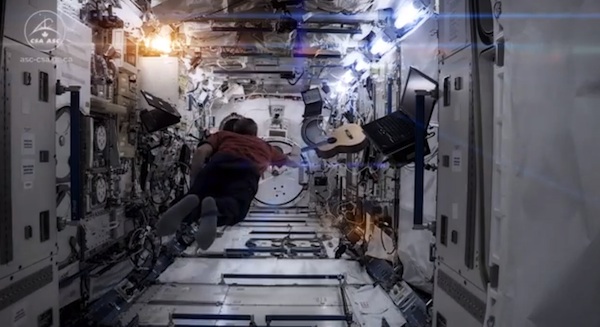 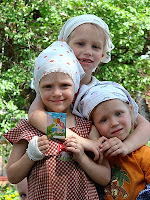 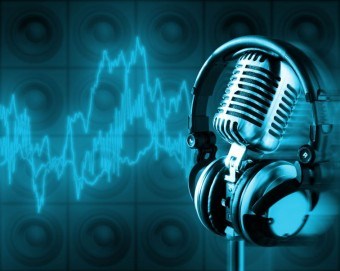 But...if you think about it...advertising is an industry that can let us know what's out there AND that provides jobs to a lot of writers, producers, actors, and so on.

Today is the day to consider the positive side of radio commercials. Here are my top 3 favorites: 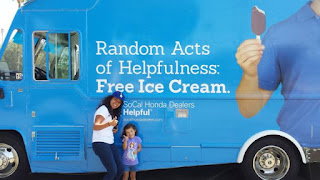 I love Honda's Random Acts of Helpfulness ads on the radio. This seems to be a Southern California thing. The Honda people give real people real, practical help, and we get to hear about it! Often the people answering the phone are getting help for one of their friends and relatives, instead of for themselves. I cannot help be touched by how relatively simple or not-all-that expensive some of the acts of helpfulness are, and yet how grateful people are.

(The website I linked to has videos, not radio ads, but I assure you that, here in SoCal, there are many Honda radio commercials...you know, on the radio!)


I don't personally EVER drink beer, but I love the Dos Equis “The Most Interesting Man in the World” radio ads. 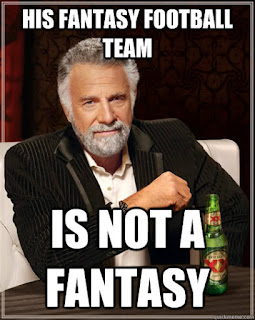 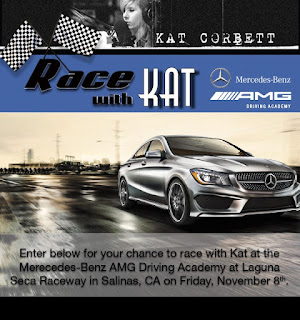 Again, my last favorite is local, only available on the particular radio station I listen to, KROQ. But there might be similar ads that you can relate to and enjoy in your area. I'm talking about the ads for Mercedes Benz cars voiced by DJ Kat Corbett. These ads seem pretty sincere and informative and appealing...and even though I know that they are paid-for advertising, I still FEEL the sincerity and appeal.

(Part of it is surely that I just really like Kat's voice. I mean, her voice is a big reason she is a DJ...)


Here is a website with samples of some other effective radio ads. What do YOU like to hear?

Anniversary of the Peace Palace

Eat Crackers Over the Keyboard Day 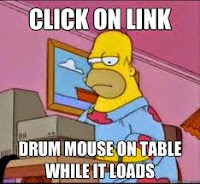 Race Your Mouse Around the Icons Day