April 30 – Poem in Your Pocket Day 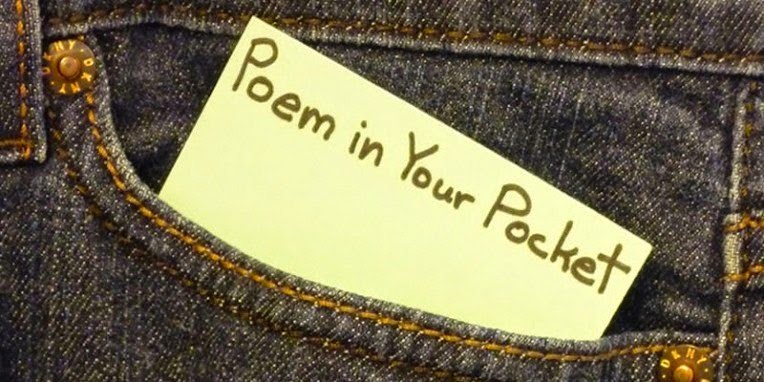 Today is the last day of National Poetry Month. Many people celebrate it by carrying a poem with them everywhere they go today, and sharing it throughout the day with family, friends, acquaintances, even strangers!

For pocket-fitting and sharing purposes, I think people would be wise to carry about rather short poems!

Some towns do more for Poem in Your Pocket Day. For example, Charlottesville, Virginia, has street teams that hand out poem scrolls to shoppers and distribute poem scrolls to the local hospital, children's museum, senior centers and nursing homes, libraries, and even downtown businesses.

Some libraries and schools and coffeeshops hold poetry readings or poetry "slams." 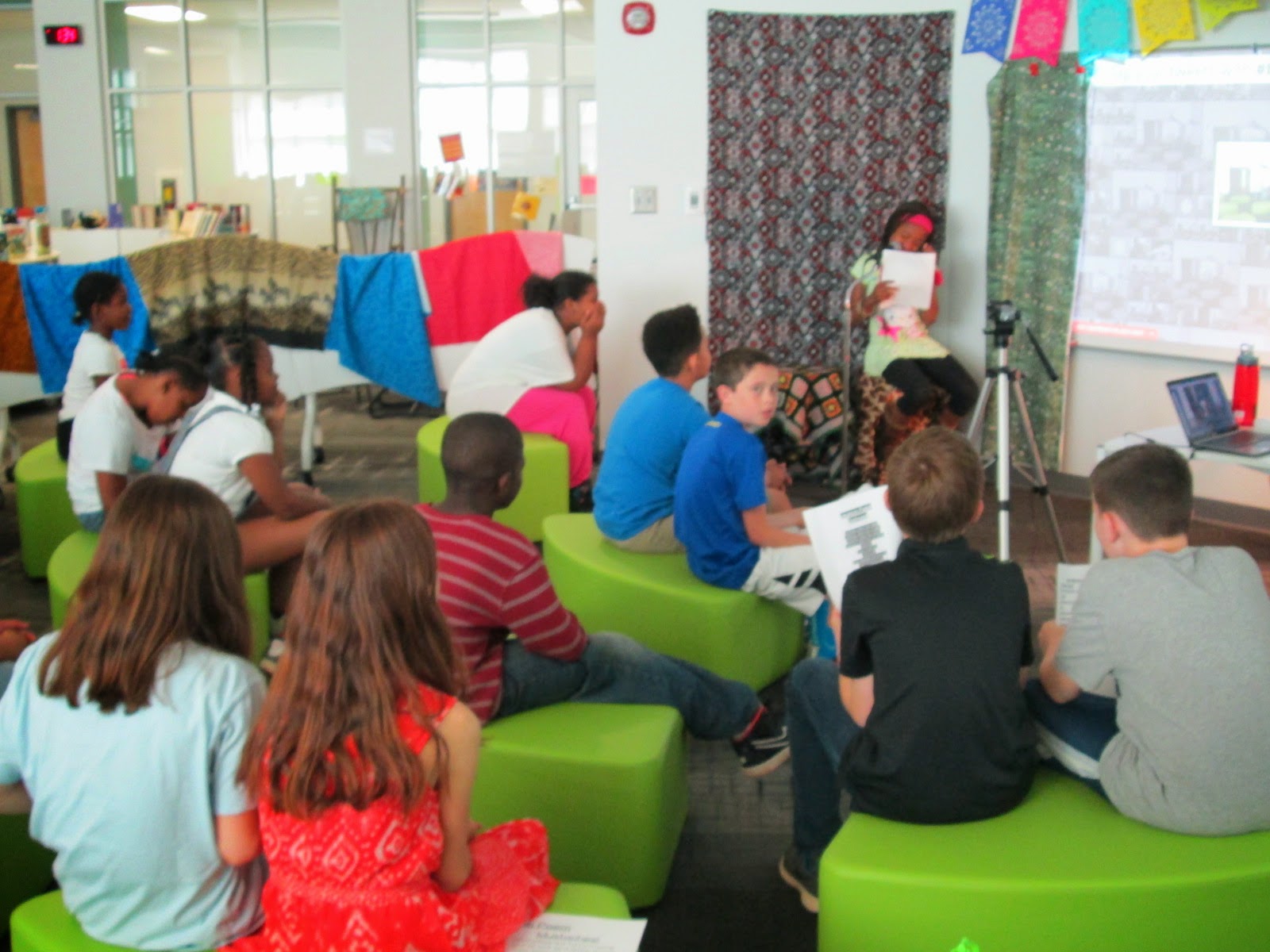 That's what I am going to do. Here are some of my favorite pocket-sized poems:


Nothing Gold Can Stay
by Robert Frost

Nature’s first green is gold,
Her hardest hue to hold.
Her early leaf’s a flower;
But only so an hour.
Then leaf subsides to leaf.
So Eden sank to grief,
So dawn goes down to day.
Nothing gold can stay. 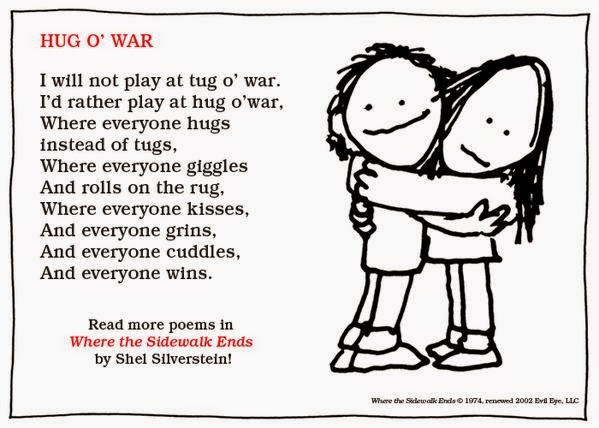 Risk
by Anais Nin
And then the day came,
when the risk
to remain tight
in a bud
was more painful
than the risk
it took
to Blossom.

To move, to breathe, to fly, to float,
To gain all while you give,
To roam the roads of lands remote,
To travel is to live.
– Hans Christian Anderson 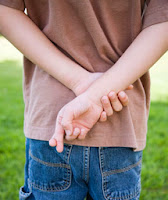 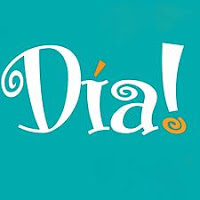 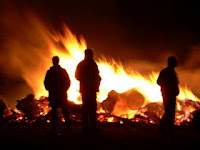 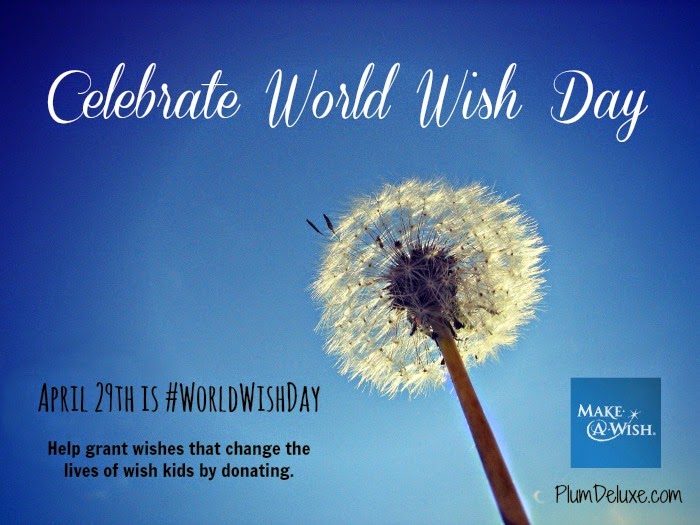 Today is the anniversary of the beginning of the Make a Wish Foundation!

A U.S. Customs Officer living near leukemia patient Christopher Greicius, just seven years old, had an unusual wish: to be a police officer. 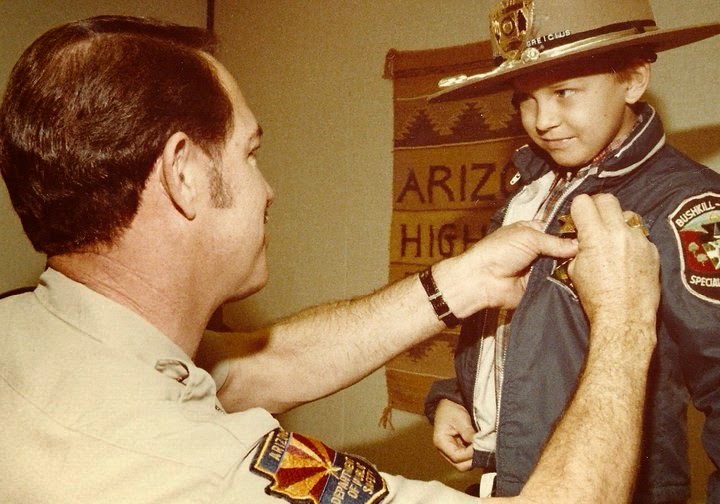 The Customs Officer worked with officers of the Arizona Department of Public Safety to make Christopher's wish come true. Christopher was able to wear a custom-tailored police uniform, was sworn in as the first honorary DPS patrolman in Arizona's history, and was a police officer for a day. He even got to ride in a police helicopter!

That special day in Christopher's life was April 29, 1980. Just a few days later, Christopher died. But the boy got a jolt of joy while he was still alive, and everyone who knew him felt encouraged by the officers working so hard to make his wish come true.

That's how the Make a Wish Foundation got its start. Today, in honor of this anniversary, spread the word about the organization, or donate money, or even help bring the dreams of children YOU know to come true. 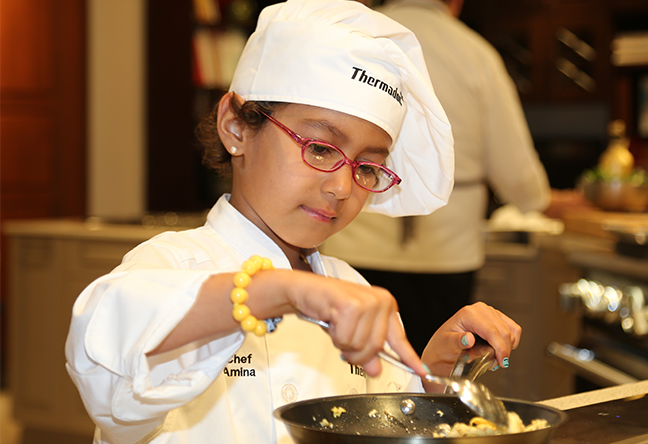 A little girl named known to my family was not only treated to an awesome wish, last year, courtesy of this organization, but she was also given some fabulous opportunities to travel, talk to other kids suffering from cancer, and be a “poster child” for the local Make a Wish chapter. Her wish was to become a chef, and she was given a personalized chef's hat and coat, and she got to cook for a cafe full of her family and friends. She even signed autographs on copies of her cookbook!

Check it out here and here!

You don't always have to have a lot of money to make a child's dream come true. You can often find a donor or sponsor who is able to help make a wish a reality. For example, if a child wants to publish a book, you can ask Shutterfly or other book-binding companies if they would pitch in toward that dream; if a child wants to see the Rocky Mountains, you can contact travel companies and hotel chains and see if they would like some good publicity; if a child wants a superhero party, try calling a costume shop and asking for a discount, or contact community or school theatre companies for help with costuming and entertainers. 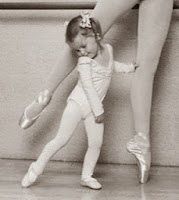 In 1998 this holiday was created by Parliamentary Act to celebrate ten national heroes. 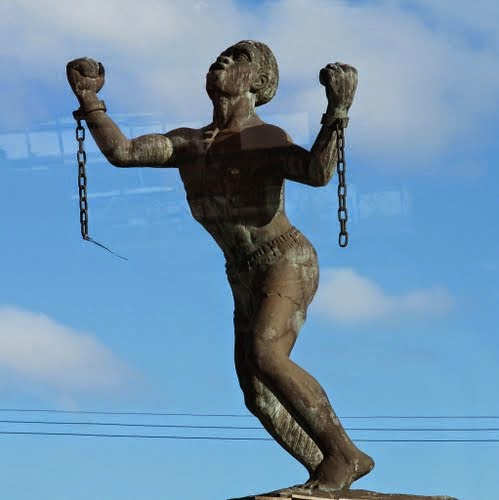 One of them was a slave!

Bussa was born free in Africa and was captured and taken to the Caribbean island of Barbados, which was a British colony. He may have been a “ranger” on a plantation; he planned and led the first large-scale slave rebellion in the British West Indies.

Although Bussa's Rebellion was put down by better-armed British forces, and Bussa himself was killed, the influence of this rebellion was great. Slavery was ended in Barbados – actually, all of the British West Indies – in 1834, just 18 years after the rebellion.

Another of the ten Barbadian heroes was Sarah Ann Gill, whose mother was black and whose father was white. During Gills' life during the first half of the 19th Century, Barbadian society was very racist, and so Gill's mixed-race ancestry was seen as a taint her. She married another mixed-race Barbadian.

Gill embraced the Methodist faith, and when the plantation owners in Barbados ousted the Methodist missionaries, Gill offered her home as a church. She faced physical abuse and death threats and thus won her status of being a national hero.

Samuel Prescod, too, was the child of a black mother and white father. He grew up to become the first person of African descent to be elected to Barbados's Parliament (in 1843).

Another hero, Charles O'Neal, was a medical doctor who had a high position in Barbadian society. He went against the racism of that society, however, and dedicated his life to helping people in poverty. He worked for improved working conditions and women's rights, for example, and he fought for free education ad dental care for kids.

I have already written about Errol Barrow, who led Barbados to independence and also worked to make progressive reforms.

Clement Payne and Huge Springer were pioneers in unionization of workers in the Caribbean, and Frank Walcott also worked in the labor movement and served as an ambassador to the United Nations. Walcott was also famous for being an excellent cricket umpire...

Which brings us to our ninth national hero, Sir Garfield Sobers, who is considered by many to be cricket's greatest all-rounder.

Our tenth hero is Grantley Adams. He was a politician. He was the president of the Barbados Workers' Union before he started his political career; he worked for a more democratic government and for more rights for the average Barbadian and especially for the poor.

Today is Adams's birthday. I'm not sure how his birthday was selected as a the date to celebrate all ten heroes... 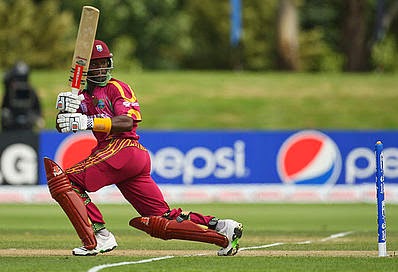 By the way, Adams also played cricket. He played just one match of first-class cricket for Barbados, in the 1925-1926 season, as a wicket-keeper.

Cricket is a bat-and-ball game played between two teams of 11 players each.

It is played by 120 millions players around the world, making it the world's second most popular sport. Because it was first played in England (in the 1500s, or possibly even earlier), cricket is especially popular in the United Kingdom and in countries that were once part of the British Empire, such as India, Southern Africa, the West Indies (like Barbados!), and Australia.

By the way, if you are wondering, football (in the U.S., it's called soccer) is the most popular sport in the world. 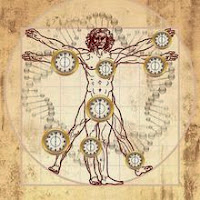 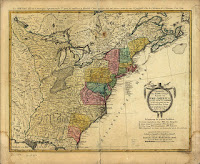 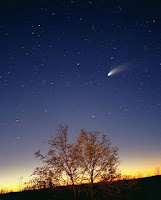 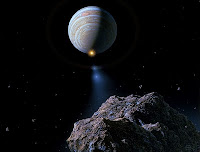 First, you have to know that Babe Ruth was extremely important – popular, famous, well-paid, a character. You might even say that he was a legend in his own time. He remains one of the biggest sports heroes in American culture and some say he was the greatest baseball player of all time.

That's why, when he was diagnosed with throat cancer in late 1946, fans wanted news about his health, and the Yankee team organized Babe Ruth Day on this date in 1947. He ended up speaking to a crowd of more than 58,000 fans at Yankee Stadium.

According to The New York Times, “Just before he spoke, Ruth started to cough and it appeared that he might break down because of the thunderous cheers that came his way. But once he started to talk, he was all right, still the champion. It was the many men who surrounded him on the field, players, newspaper and radio persons, who choked up.”

Ruth's life by the numbers: 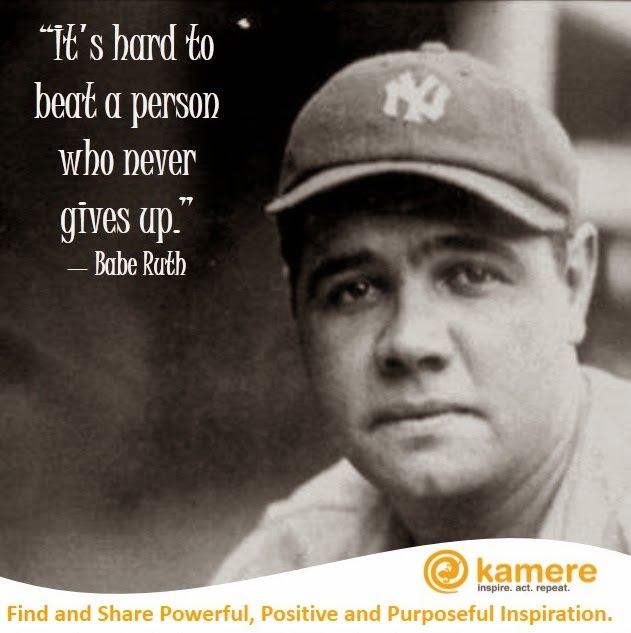 Age he went away to a Roman Catholic reformatory school: 7 years old.

Number of years Ruth's home run record stood: 34 years.
(But the record was broken when Major League Baseball had 8 more games per season!) 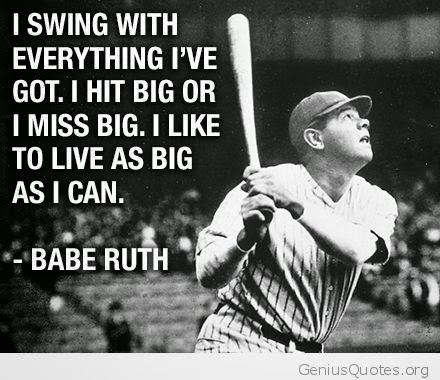 Top salary corrected for inflation: about one million dollars per year.
(Note: top baseball stars these days earn $20 million to almost $30 million per year! So Ruth was underpaid, by today's standards; if he were playing and dominating today he would probably be able to ask $25 to $30 million per year.) 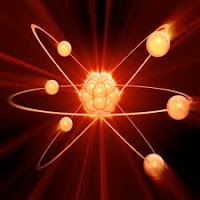 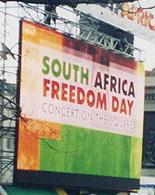