On this date in 1857, Queen Victoria selected a small logging town as capital of Canada.

I can just picture her announcing that Ottawa would be the new capital, and larger cities such as Quebec City, Toronto, and Montreal looking at one another and saying, “What? Who? Why?”

You know, if cities could talk!

If Queen Victoria had chosen Quebec City or Montreal as capital of the entire nation, the people of Ontario (Canada West) would have been quite unhappy. If she had chosen Toronto, of course, the people of Quebec (Canada East) would've been unhappy. Ottawa was on the border between the two regions and was therefore a compromise.

Also, Montreal and Toronto were quite close to the U.S. border. The War of 1812 had shown that they were vulnerable to American attack—and Ottawa was some 70 kilometers (more than 40 miles) away, and (at that time) surrounded by dense-and-protective forest. Still, Ottawa could easily be reached via the Ottawa River and a canal.

(By the way... Even as recently as 1840, people spoke of the Canadas, plural. It was in 1841 that Lower and Upper Canada were united in the Province of Canada.) 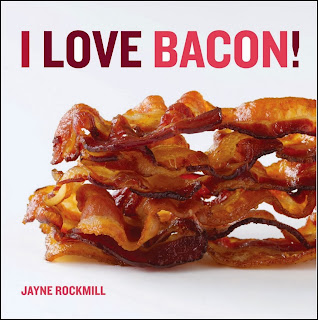 
Here at my house, we've all gained feasting-fat (you know, the few pounds you can put on after having a whole bunch of holiday-ing and celebrating and feasting and munching and brunching), and so I am hesitant to mention another FOOD holiday!

However:
Two Jewish girls nicknamed Danya and Meff invented the holiday. Sort of. It was actually invented by whoever wrote The Simpsons episode called “I Love Lisa.”

Bacon is a kind of pork that is usually cured. In most countries, it is made from side or back cuts, but in the U.S. it is almost always from pork belly. It is cured from brine or dry-packed salt, and it may be dried in cold air, boiled, or smoked. To cook bacon, boil, fry, bake, or grill it.
To celebrate Bacon Day... 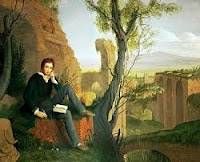 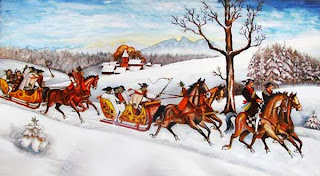 After Christmas, when there is plenty of snow, aristocrats in Poland used to organize kulig, or sleigh rides.

A sleigh ride party – cavalcades of horses pulling sleighs and sledges – went from one manor house to the next, with food and dancing at each house. 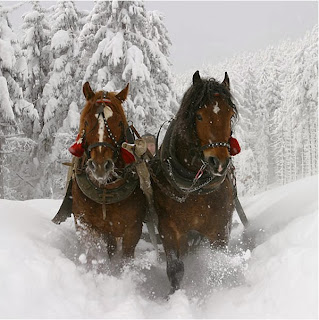 A modern version of kulig I read about involves horse-drawn sleigh rides in which the riders throw firecrackers as they ride, and everyone stops at a nice, snowy clearing where they can enjoy a fire, a hot meal, and dancing around the fire. 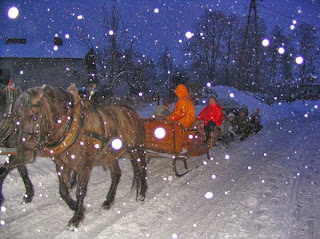 A final version of kulig is sort of halfway between the other two. A group of neighbors or friends choose a host family. While the hosts bake and cook and prepare a huge feast, everyone else travels to the hosts' house on horse-drawn sleighs (of course). They carry lanterns when the sleigh ride is a nighttime event. Often the kulig is an opportunity to wear costumes, and it is always an opportunity for merriment and hilarity!

Kulig can be held and enjoyed all winter—as long as there is plenty of snow! 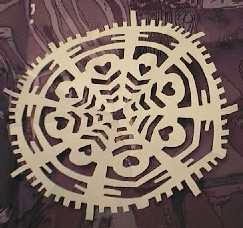 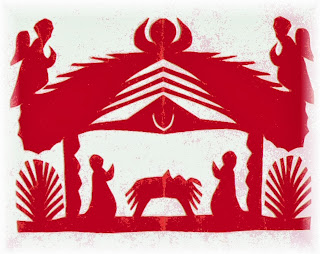 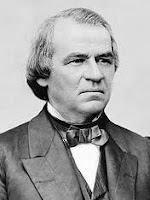 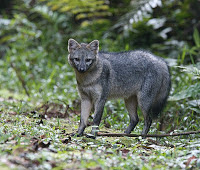 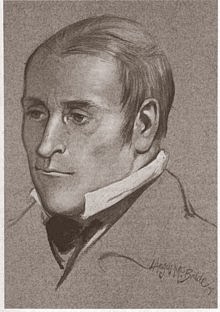 He was the first to measure the parallax of a star—but he didn't publish for several years, apparently because he lacked confidence in his measurements, and by the time he did, someone else had already published and got the credit!

Thomas Henderson was born on this date in 1798 in Dundee, Scotland. He trained as a lawyer and worked as such for several different noblemen, but his hobbies—the things he did for fun—were mathematics and astronomy.

He was good enough at his hobbies that he became a professional astronomer, earning a position at an observatory in South Africa and later becoming the first Astronomer Royal for Scotland.

What's a parallax, you ask?

The parallax of a star is the apparent change in its position caused by the observer's own changed position.

In astronomy, we needed to develop yardsticks of sorts to figure out how far away space objects are. One “yardstick” that only works with the very nearest stars is parallax. We take a measurement of a star against the background of more distant stars at one point of the Earth's orbit around the Sun, and then we measure that same star's position six months later, when the Earth has reached the farthest possible point from that of the original measurement. Using the known distance of the two points in the Earth's orbit and the measured distance of the star's position, an astronomer can figure out the approximate distance between the star and the Earth-and-Sun (solar) system.

Henderson computed that Alpha Centauri was about 3.25 light years away. This measurement was 25.6% too small, but it is considered a fairly good first stab at the distance. Alpha Centauri, as it turns out, is the largest star in the star system that is closest to Earth.

I thought it was interesting to note that, in the 1830s, there was a “space race” between scientists—everyone wanted to be the first person to measure the distance to a star using parallax. Some eagerly published their measurements, but were later discredited by others and so are not considered “first.” And fear of that sort of discrediting is what made Henderson hesitate to publish.

How'd you like to go down in the history books as the first person to do it but the second to publish? 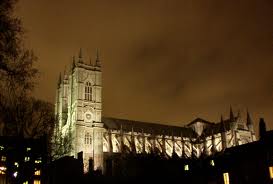 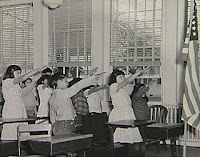 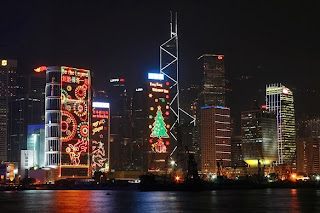 Although only a small percentage of Chinese people are Christian, the celebration of Christmas is becoming popular in big cities such as Hong Kong, and you can see decorated trees, thousands of lights, and other decorations in stores and malls. 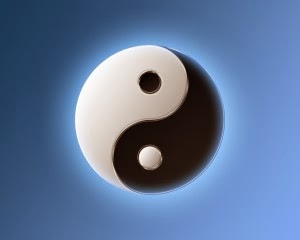 Today is a Taoist festival of peace and renewal. One of the customs is reading a list of all the names of the people who live in a particular area...then attaching the list to a paper horse and burning it. As the smoke rises, so do the hopes for those people.

Because “Tao” is pronounced “Dao,” you will sometimes see the word spelled with a “D.” Tao means The Way to happiness. Taoism is more of a philosophy and a code of ethics than it is a religion; however, many people treat it as a religion when they discuss the religions of the world.

Anniversary of the opening of Radio City Music Hall 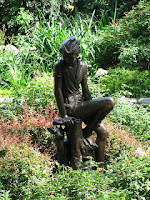 Anniversary of the debut of Peter Pan 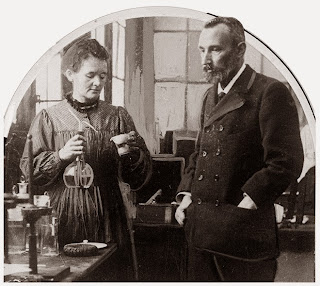 For scientists, there is often a rush to publish findings before someone else does—a rush to announce a discovery, just in case someone else is working in the same area and about to discover the same thing!

On this date in 1898, Marie and Curie announced that (a mere five days earlier) they had isolated from a complex mineral called pitchblende an “active” element that they named radium. 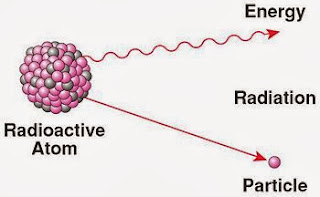 And she was right! But it took quite a bit of time and labor to prove it and to isolate the tiny amounts of radium in the mineral. From a ton of pitchblende, only one-tenth of a gram (around 2/10,000ths of a pound) of radium could be collected!

Anniversary of the commissioning of a hospital ship 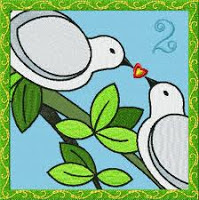 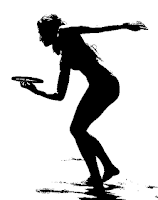 Anniversary of the patent for the Frisbee