There is a pretty huge number of Catholics in the United States, and they are pretty much entirely accepted as equal and worthy citizens, just like everyone else...thank goodness!

That founding document would seemingly ensure that Catholics were indeed treated equally with Protestants and people of all other faiths.

But, you probably already know, founding documents don't necessarily erase fear and hatred and bigotry. And throughout the history of the U.S., some people have been bigoted against others based on religious differences.

Anti-Semitism is the name for the all-too-common fear of / hatred for Jews, which seemed to me to be utterly eliminated in the post-WWII years...but now, sadly, has risen up again here and there. There has been quite a lot of fear / hatred toward Muslims, unfortunately, especially since 2001, and there has always been prejudice against pagans and other small religious groups - and perhaps the most fear and hatred of atheists and other non-believers.

But it might surprise young people to realize how much anti-Catholic sentiment there has been in the U.S. Like, since colonial times, and stretching all the way to the 1980s!

There were two major threads of anti-Catholic feelings. One was supposedly based on theology (beliefs about God and proper religious worship) but was at least partly based on memory of all the religious wars in Europe. To some extent, much of North America was settled by religious minorities seeking a place for their Protestant beliefs. France and Spain were hugely dominated by Catholics and Catholic rulers; Britain had not only fought many wars against both of these nations, but had also itself gone back and forth between being ruled by Catholic kings and queens and ruled by Anglican / Church of England monarchs. Ireland was very much divided mostly along religious lines: Catholics vs. Protestants.

The other thread of anti-Catholic feelings was the sort of anti-immigrant, anti-"foreigner" thing we still see among some folks in the U.S. today. Most immigrants from Ireland, Italy, Latin America, and Poland were Catholic - and the prejudices against these various peoples extended not just to their languages and customs, but also to their religious preference.

On this date in 1867, Congress passed a law that there would be no funding for diplomatic missions to Vatican City (basically, no ambassadors or diplomatic visits to the Pope).

This uptick of negativity to the Catholic Church was caused partly by the fact that Mary Surratt and her son, both of whom were Catholics, were involved with John Wilkes Booth in plotting to assassinate President Lincoln. But - notice! - the actual assassin, Booth himself, was Protestant,  and nobody suggested taking action against Protestant churches because of this one individual Protestant!

Anyway, I was surprised to read that, when these diplomatic relations between Vatican City and the U.S. were cut in 1867, they were not reestablished again until 1984! (??!) 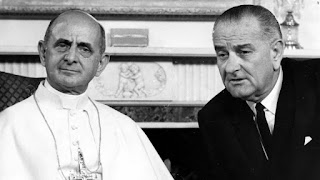 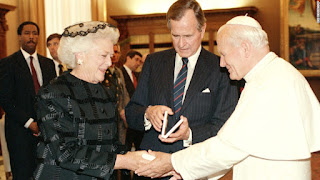 Eisenhower personally visited the Pope as well as had personal envoys in touch with the Pope. So it wasn't as grim as there being no contact at all through all those decades. Finally, in 1984, under Reagan, formal diplomatic relations were reestablished. It's interesting to note that there was pretty much no opposition to this among Protestants or anyone else. 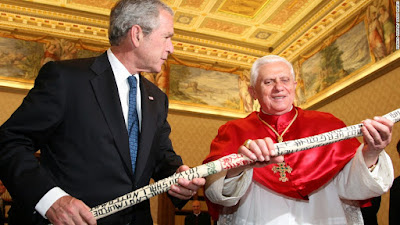 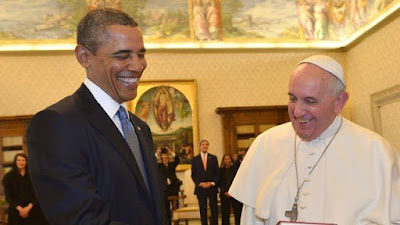 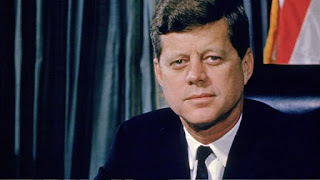 By the way, it's interesting to note that there was still a lot of horrific bigotry against Catholic people in 1960, when John F. Kennedy (a Catholic) was running for president. Note that
the first of these cartoons assumes that a Catholic president would be a puppet of the Pope. Shockingly, the second cartoon indicates that the Ku Klux Klan would "save" Americans from supposedly evil Catholics (notice the beastlike hand marked "Rome"; the headquarters of the Catholic Church, the Vatican, is located inside Rome). 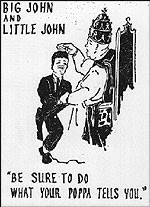 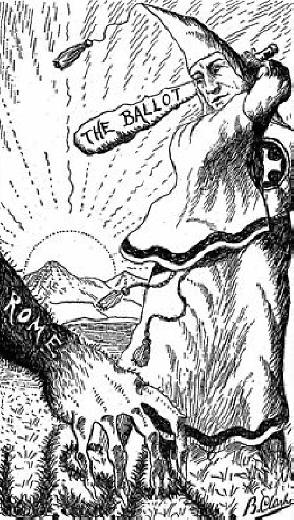 Kennedy won despite all that bigotry, and his leadership during the presidency - and the tragedy of his assassination - may be part of the reason that anti-Catholic thought has so diminished in the latter part of the 1900s. (It's about time!!!) 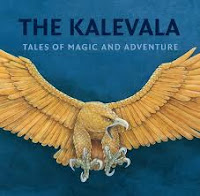 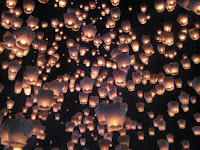 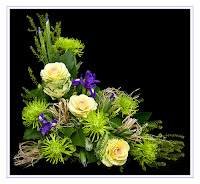 Today is the birthday of Vishnu Vāman Shirwādkar. Sure, you may not have heard of him - but what about his pen name?: 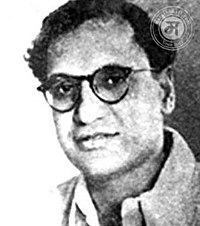 Still no recognition? Yeah, me neither.

However, this Indian writer (born on this date in 1912) is very famous in India. He wrote: 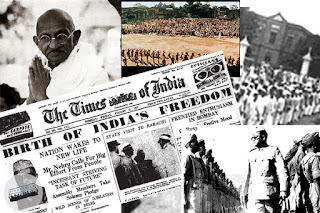 He won lots of awards - but the most important thing about this writer may be that he inspired his generation into the Indian freedom movement!

Because this writer was so important to India and Indians, the language in which he wrote, Marathi, is celebrated on his birthday in the Indian states of Goa and Maharashtra.

From one source, I read that there are 22 major languages spoken in India. And this fact makes me shudder: the various languages use 13 different scripts (alphabets / lettering systems). Yikes! There are more than 720 dialects.

But from another source, I read that there are 122 major languages and 1,599 other, less-spoken languages! Yikes-ety!

Of course, facts about languages so much depend on the definitions of "major language" and "dialect."

Even though there is no one national language of India, the language spoken by the most people (about 420 million speakers), Hindi, is the official language. Also, because of the colonial history of India, English is widely spoken in India, mostly as a second language, and it has become a  "subsidiary official" language.

Here's a bit of knowledge about the Indian states of Maharashtra and Goa: 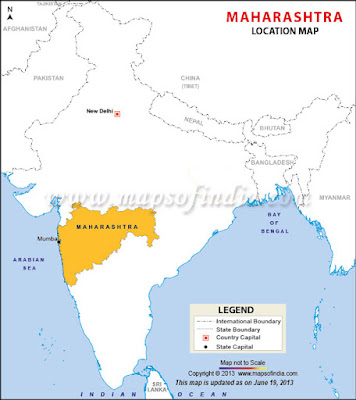 Maharashtra is the wealthiest state, the second-most populous, and the third largest in size.

Maharashtra's capital, Mumbai, is the largest city in India. 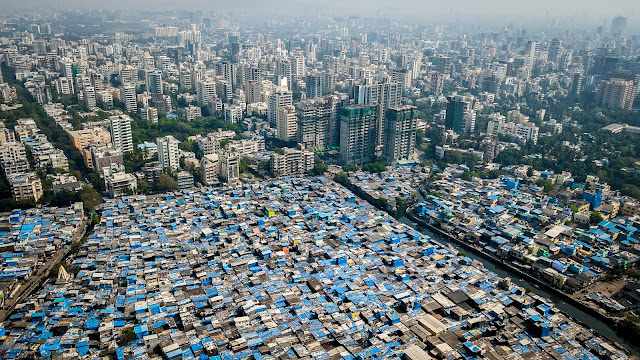 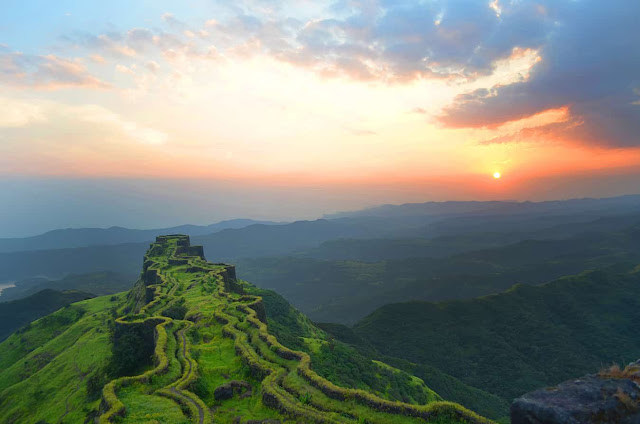 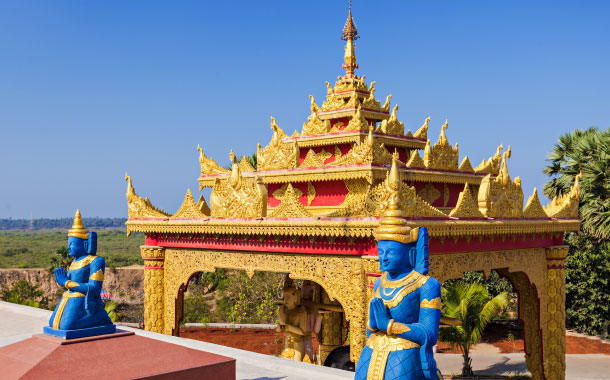 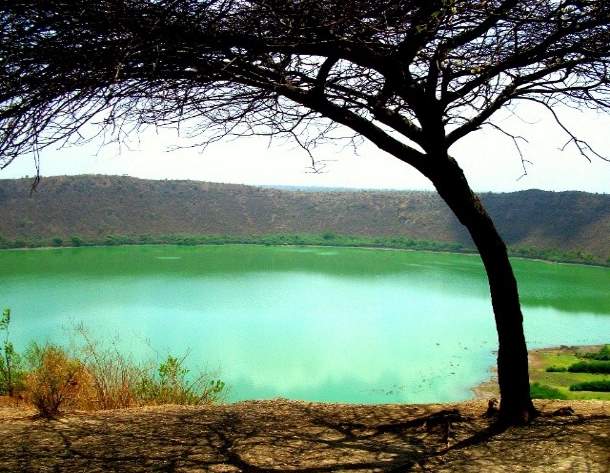 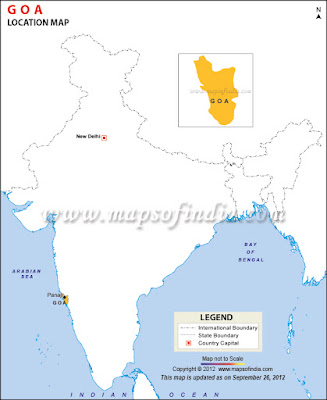 Goa is the smallest state in India - smaller, even, than Rhode Island in the U.S. Even though it isn't as wealthy or industrial as the much larger state of Maharashtra, it seems to be the top in the "per capita" (per person) category, and it is the Indian state with the "best quality of life" ranking.

Goa is known as a biodiversity hotspot, a tourist destination, and a place with UNESCO World-Heritage-level architecture. 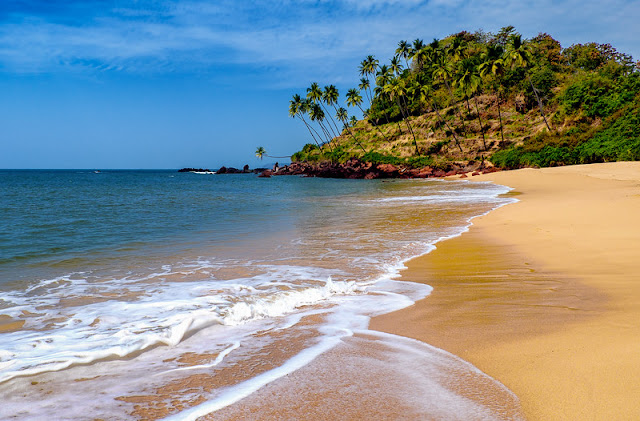 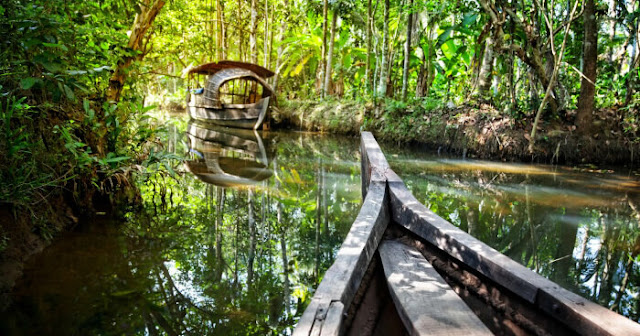 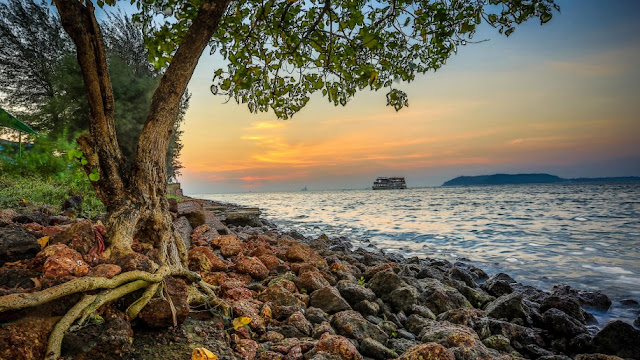 By the way, in case you were wondering, India has 29 states plus 7 union territories. 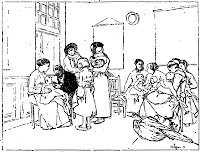 Birthday of Constantine the Great 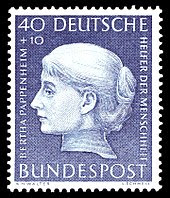