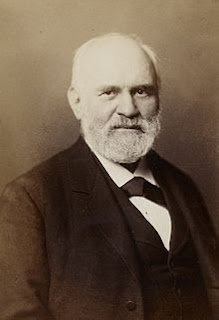 Celebrating a German cartographer (mapmaker) of the past, I am once again mystified about how past cartographers did their job.

We are so lucky. Not only do we get to see the world from high up with our own eyeballs (at least some of us) via air travel, we all get to see photos and videos of the world from even higher vantage points - from astronauts on the space station and from satellites.

We not only can call up computerized maps of almost anyplace, we can Google actual bird's-eye images of said anyplace!

Still, it's not so easy to draw an accurate map. I mean, we often come up with something like this: 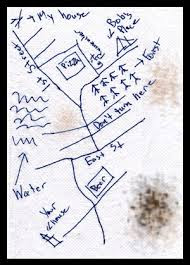 Back in the days before airplanes and satellites and computers, cartographers usually drew their maps with an eye-in-the-sky viewpoint, but they didn't have the benefit of copious amounts of eyes-in-the-sky! Of course, some took hot-air balloon rides, and by the mid-1800s, photography was readily available. Still, it must have been hard to be truly accurate in one's craft.

And in even earlier times, much of the land was unknown to mapmakers. For example, some California native peoples must have known that California wasn't an island, but clearly this mapmaker (and many others) didn't:

When I look at really old maps, honestly, I am more surprised by their accuracies than by their mistakes! In the map above, look how well the coastlines of Central America, the northern part of South America, and the Gulf of Mexico states have been captured - even though nobody could have seen these coastlines from very far above.

Today's famous birthday, Heinrich Kiepert, didn't draw really old maps (after all, he was born on this date in 1818), but he did draw maps of really old lands. He was interested in history, especially ancient history. He made atlases of ancient Greece, he drew maps of Asia Minor (most of which is now Turkey), and he created maps for travel guides for Egypt, Palestine, and other locations. 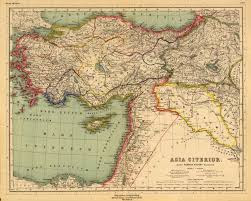 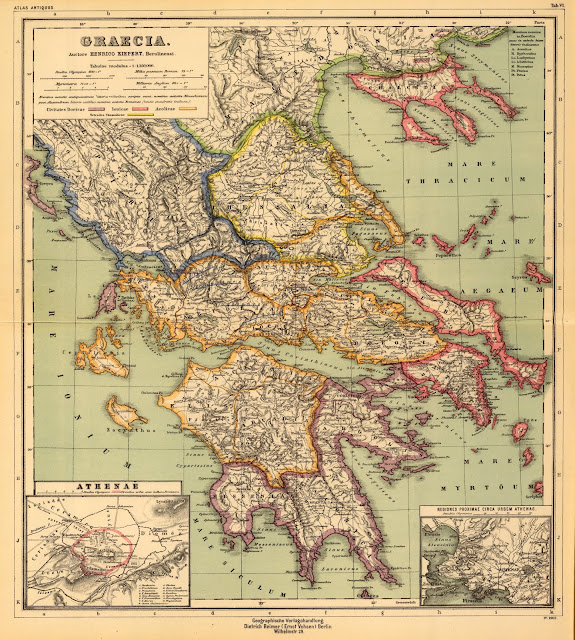 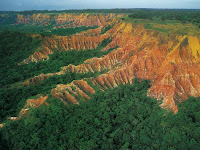 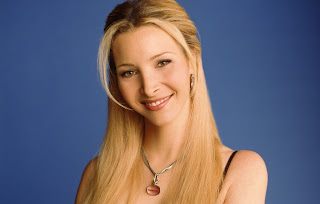 Today is the birthday of a highly accomplished actor, producer, writer, and comedian. Lisa Kudrow is famous for everything from TV to movies, and from comedy to drama. 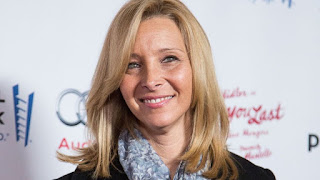 I wanted to highlight a reality program she produces: Who Do You Think You Are? 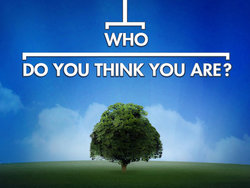 This TV show is all about genealogy. We can watch famous people researching their own families - and along the way, we can learn about how genealogists research family ancestry. Of course, being an hour-long show, we do not wallow in the parts of a family for which nobody can find any records - instead, we are treated to the best-of-the-best that genealogists were able to learn about each family. Like history? You will dip in and out of various centuries in this show.

Like drama? Every family has is tragedies and its surprises.

Kudrow's own family seems relatively boring and middle class. She was born in Los Angeles. Her mom was a travel agent, and her dad was a doctor. But her family ancestry - which she partially explored during the show - included hardships and tragedies. Her various ancestors immigrated to the U.S. from Belarus, Germany, Hungary, and Poland, and her paternal great-grandmother was killed by Nazis in the Holocaust.

I liked this article about the series - it really lays out the kinds of things that I learned from Who Do You Think You Are? 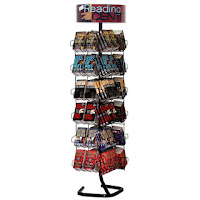 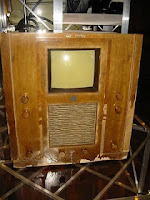 Labels: actor, actress, genealogy, Kudrow, Lisa Kudrow, reality, television show, Who Do You Think You Are? 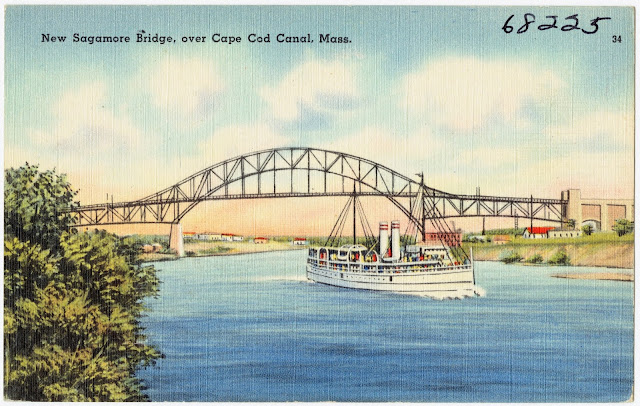 Most of human history, water has been used whenever possible for travel and for shipping goods. Using the wind and the currents - and of course human power with oars, when necessary - was generally faster and easier than relying on camels and horses and oxen and such, if there was a handy bit of water to use.

Even later, when steam- or gasoline-powered engines were in use, a lot of shipping occurs on major rivers and across the seas.

Waterways are so important, humans sometimes create more waterways. In the case of Massachusetts, there was a really narrow isthmus (a narrow neck of land between two bodies of water), and cutting a canal across this isthmus meant that people who wanted to travel by ship from Cape Cod to Buzzards Bay could save 135 miles (217 km)! 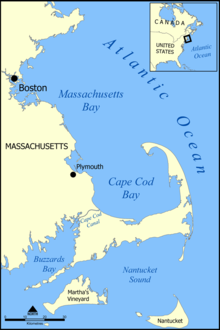 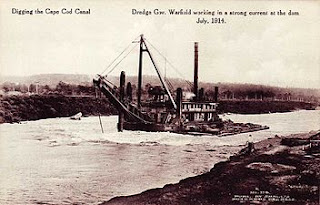 There were already tidal rivers crossing the isthmus, so engineers were able to widen and deepen the rivers so that ships could travel them - and of course connect them up so that there was one navigable route from Cape to shining Bay.

The canal was first opened as a privately run toll canal on this date in 1914. It was completed in 1916, but it was taken over by the Army and expanded during World War I. 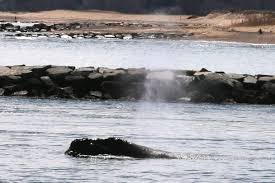 (When a critically endangered North Atlantic right whale uses the canal, the US Army Corps of Engineers, who maintain the canal, generally close the canal to ships and boats.)

Also, the service roads on both sides of the canal are used a ton - people fish from the roads as well as walk, bicycle, and skate the roads. Boat-watching and camping are also popular activities. 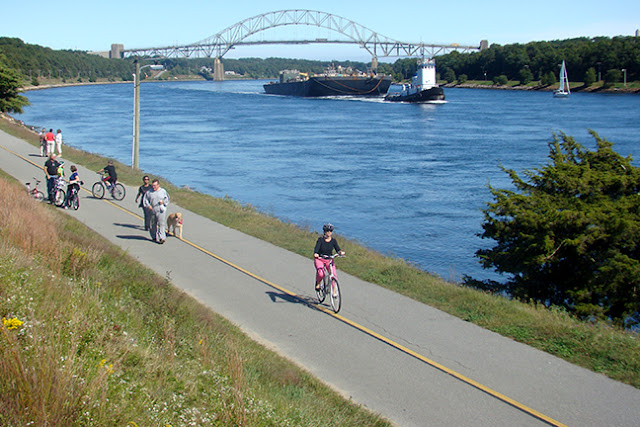 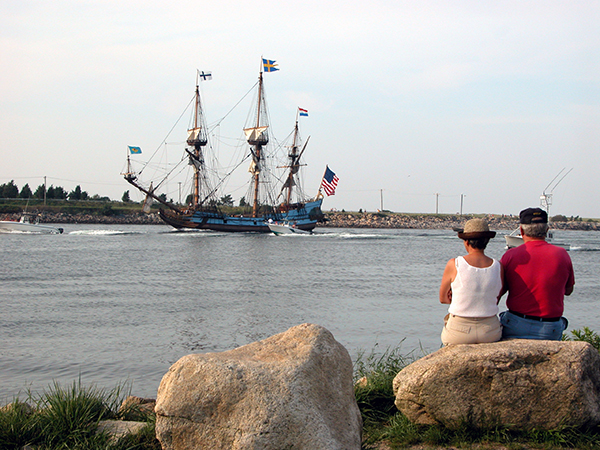 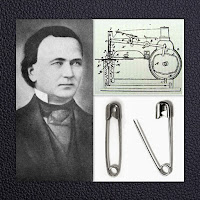 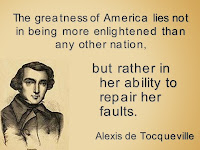 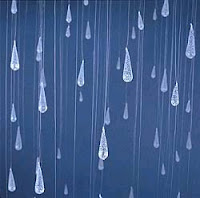 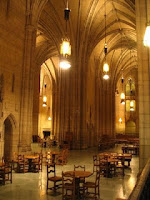