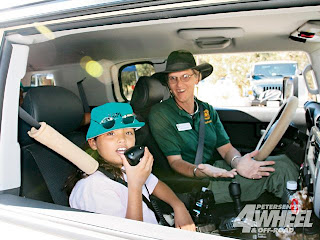 “Ten-four” means “message received.” “Understood,” “okay,” and “roger that” are some other translations. 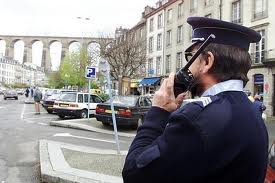 Ten-four and other ten-code items got started with CB radio and police radio systems. The codes were meant to make exchanges on the radio clearer and more efficient, but many police departments have moved to using natural language because the codes aren't actually more efficient, after all. The codes that are still used are generally the codes for certain crimes and upsetting situations such as suicide. Use of a code in these cases can lessen the emotional jolt for the family overhearing the radio exchange, and can preserve their privacy for any onlooking strangers, too.

I imagine that many CB radio users still enjoy using phrases and codes like 10-4. Hey, it's always fun to know something that other people don't know!

To learn about setting up a CB radio system, check out HubPages.