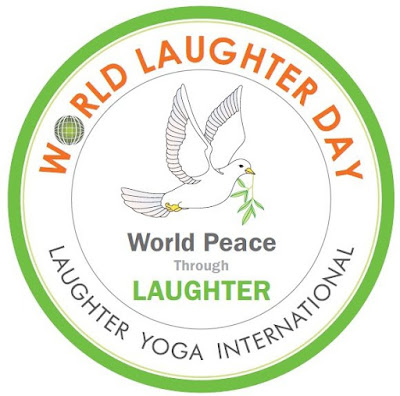 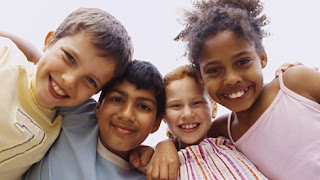 Did you know that smiling makes you happier?

Some scientists have offered a hypothesis that there is a feedback loop between emotions and the facial muscles that are involved in showing emotions. In other words, they think that smiling itself can cause happy and positive thoughts, even though the causation usually goes the other direction, with happy thoughts causing smiles.

The problem is, it's been tough to test this hypothesis! Some experiments with botox seem to show that negative emotions may be lessened when facial muscles cannot frown. These findings may indicate that the feedback loop exists, and that  smiling may cause happier feelings.

However, hypotheses must be tested, and experimental testing must be repeated and examined and reviewed. In the case of this particular hypothesis, the methods used in some experiments have been questioned, and when some experiments were replicated (that is, repeated with different experimenters and subjects), the results didn't agree with the original data. 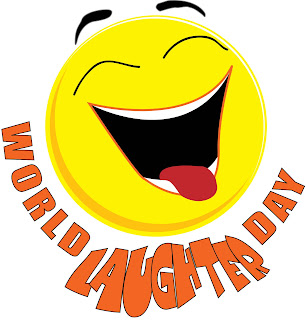 However, a family doctor in India was impressed by the possibility of such a connection, and he started a worldwide Laughter Yoga movement. Dr. Madan Kataria decided to promote his Laughter movement with World Laughter Day, which was first celebrated in Mumbai, India, in 1998.

Whether or not smiling can cause positive emotions, humor and laughter and true, sincere smiling definitely do have a positive effect on individual health and on the well-being of a society. Dr. Kataria says that laughter can change the world in a peaceful way! 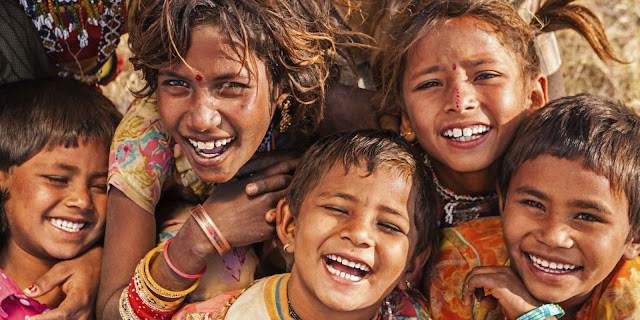 In an effort to bring more laughter to the world, I give you...

* You have probably seen funny cat videos. What about birds? They can be funny, too!

* Penguins are so cute that they often seem funny.

* Speaking of funny birds, what about rubber ducks? 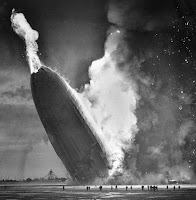 Anniversary of the Hindenburg explosion

Lemonade Day
(First Sunday in May)

Anniversary of the discovery that the Hitler Diaries were faked 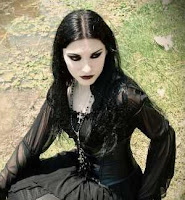