May 3 – Constitution Day in Poland 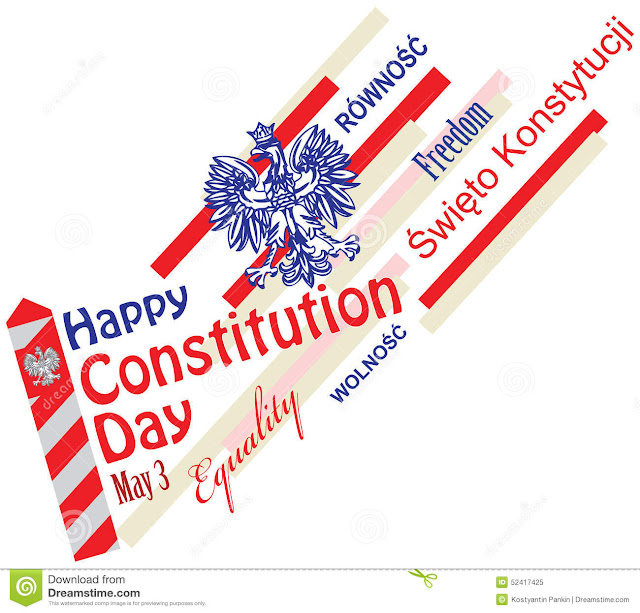 Even though "Independence Day" in Poland is in November, today is one of the most important patriotic holidays for that nation - comparable to July 4th for Americans.

The May 3rd Constitution that this day commemorates was written way back in 1791. It's considered by many to be the first constitution of its kind in Europe and the second oldest in the world. Unfortunately for Poland, it was only in effect for a single year. It ended when Russia attacked and eventually took over.

Poland's Second Republic reinstated the constitution in 1918, at the end of World War I, when Poland again became independent.

But...just as before, the nation's democratic structure and independence didn't last all that long. Nazi German attacked Poland during World War II, and after the war Poland was a Communist state - really, a "puppet state" or satellite state of the Soviet Union. 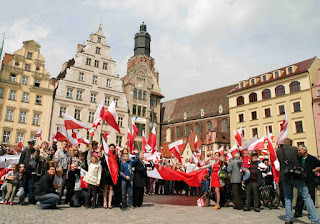 When the Soviet states began to break away in the late 1980s and early 1990s, Poland established its Third Republic and once more reestablished its constitution.

Let it never be said that running a democratic republic is easy!!

Here are some beautiful places in Poland, just a few of the bajillions of things that make Polish people proud: 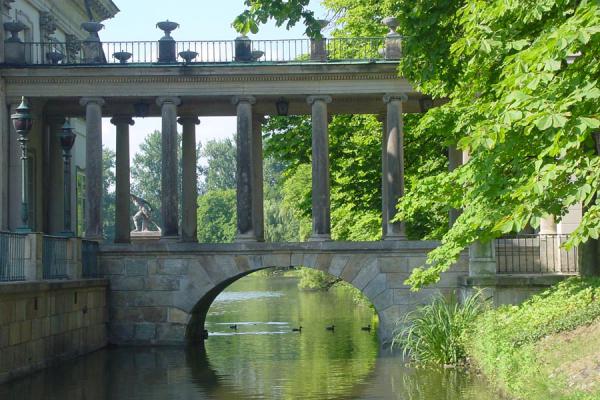 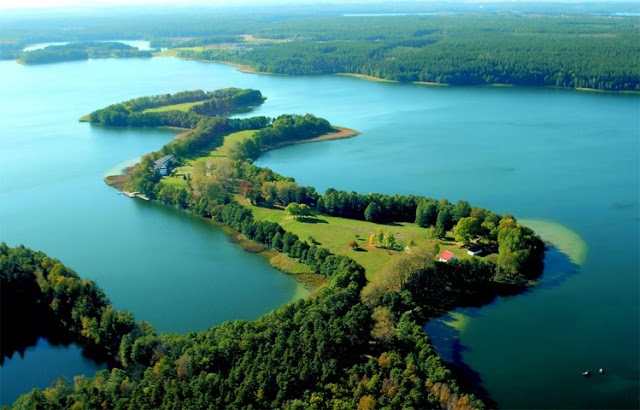 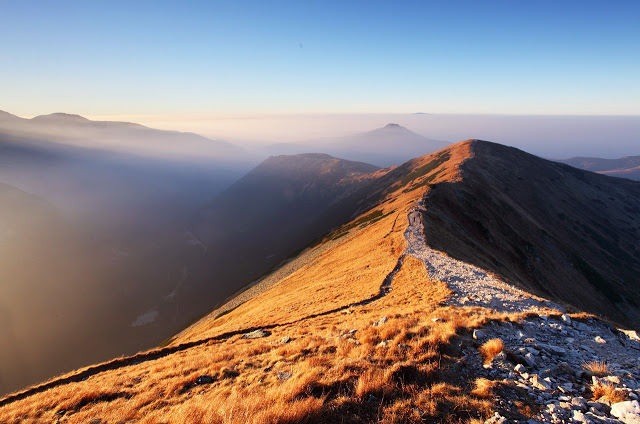 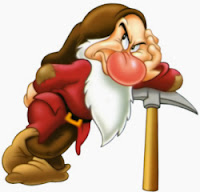 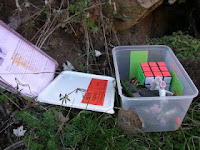