May 2 – Robert's Rules of Order Day

Do I hear a motion to celebrate Robert's Rules of Order every May 2? -- I so motion. 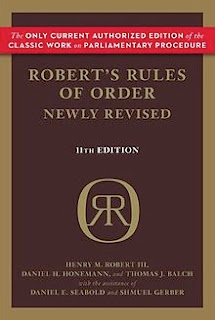 If this sort of polite protocol sounds familiar, you've probably attended a meeting in which Robert's Rules of Order have been used.

And I'm here to answer all of your questions about RRofO!

A U.S. Army officer named Henry Martyn Robert adapted the rules of Congress to be used in business meetings, club meetings, union meetings, and all sorts of other meetings. This was way back in 1876.

There have been some major revisions and ten editions of Robert's Rules of Order since then.

Robert was trying to provide a clear manual to procedures for how to run meetings in a fair and polite way. 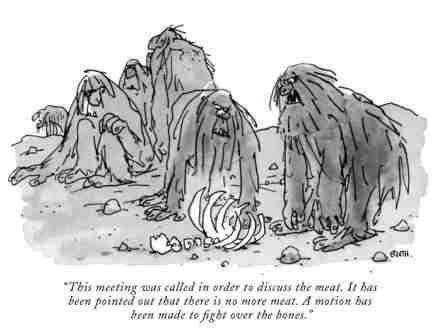 Isn't all of that stuff overly formal? And out of date?

For sure, not every organization uses Robert's Rules of Order. I picture meetings at, say, Google or Apple looking more like this:

You used the word protocol. What does that mean?

Protocol is the official procedure for matters of state or diplomacy. In the Star Wars universe, C-3P0 is a protocol droid - he knew how every Duchess and Lord and whoozit in the universe liked to be addressed. 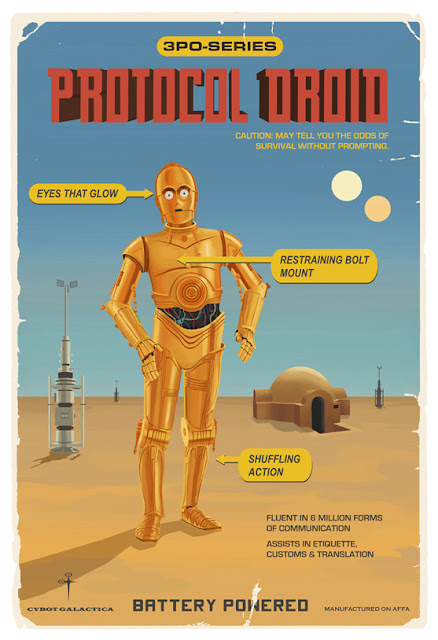 Protocol can also be the established code of behavior in any group or organization.

It can refer to spy procedures - how to deal with a double spy, how to cover up a botched operation, and so forth.

Protocol can mean the rules about the exchange of data in computing.

What all of these meanings have in common is procedure, an established way of doing things. 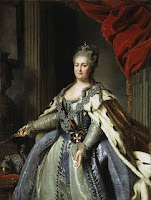 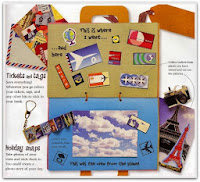 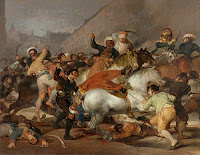