He didn't get the credit, but he did get to name stuff...

Simon Marius was a German astronomer and one of the earliest users of telescopes. He discovered and named the four largest moons of Jupiter—

Wait a minute! If you know your astronomical history, you know that it was Galileo Galilei who discovered the four largest moons of Jupiter! That's why they're called the Galilean moons! 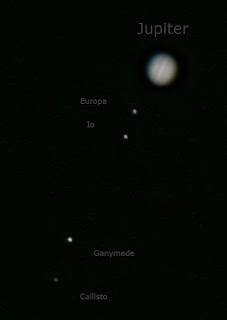 There is this thing called “priority” in scientific discoveries. Simon Marius claimed to have seen (in other words, discovered) the Jovian moons before Galileo did, and he published his claim and observations in 1614. However, Galileo had published his diagrams of the Jovian moons four years before Marius, in 1610; Galileo pointed out that Marius's diagram matched his earlier-published diagram. It is possible that the two astronomers first spotted the moons on the very same day, or that Marius copied Galileo's diagram, but most people think that Marius discovered the moons independently but a bit later than Galileo.

Marius pointed out that he looked at Jupiter a month or two before and had seen the moons then—but he didn't write or draw anything. This is what is known as an unrecorded observation; it doesn't count.

So Galileo gets the credit for the discovery. Interestingly enough, however, we use the names that Marius gave the moons: Io, Callisto, Ganymede, and Europa. Perhaps that's because Galileo just named the moons I, II, III, and IV!

Find out more about Simon Marius in this earlier post. 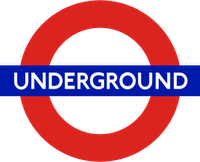