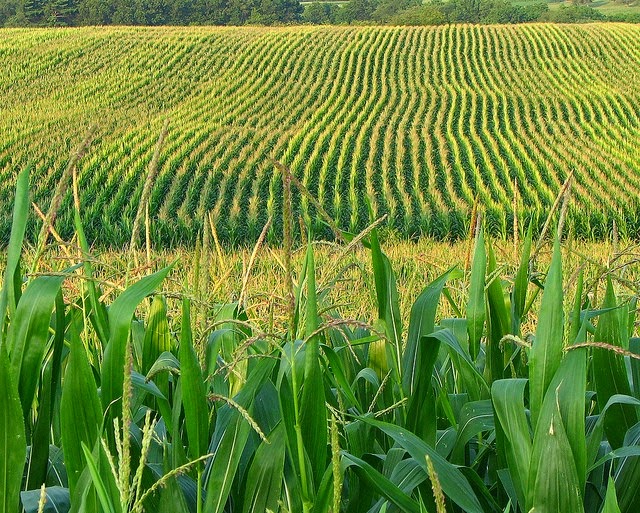 Maize is so amazing, it definitely deserves a day to celebrate its importance.

It could be argued that it is THE most important crop in the world!

It is used as an important food source both for domestic animals and for people, and some cultures depend on it as a staple food. 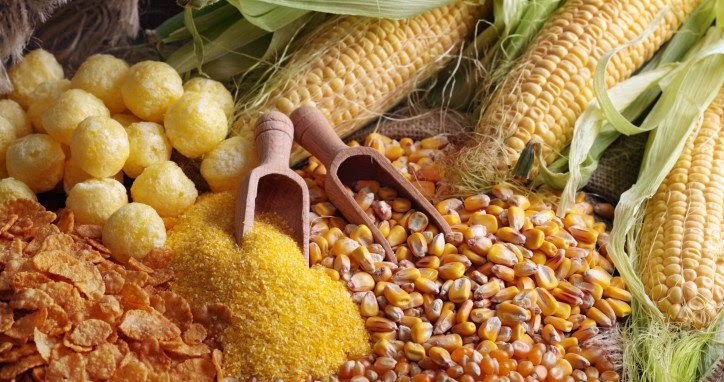 You probably know maize by its most common American name, corn. There are many varieties of corn / maize grown for different purposes, such as flour corn, popcorn, sweet corn, ornamental maize, and so forth. Corn can be eaten off the cob or removed from the cob to be cooked and served as a vegetable. It can be popped and eaten as a snack or pressed and made into the sweetener called corn syrup. Kernels can be bleached with lye (hominy), coarsely ground (grits), or finely ground and made into masa (cornbread, corn tortillas, tamales) or into porridge (polenta, mush). Corn can even be baked or fried into crispy corn flakes or corn chips!


To celebrate the Maize Day... 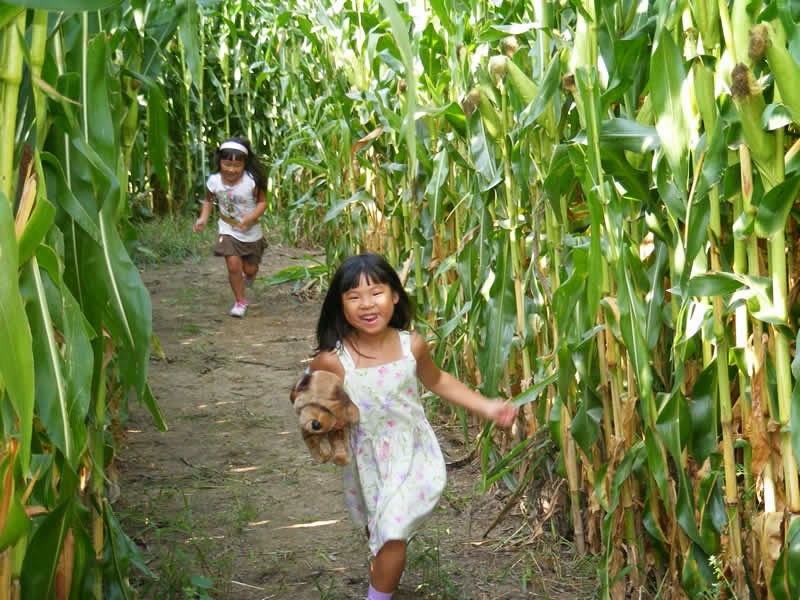