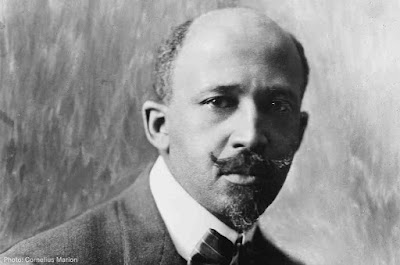 On this date in 1868 in Massachusetts, William Edward Burghardt DuBois was born. A mixed-race son of a poor single mother, he was very intelligent and used his gifts to become a sociologist, a historian, and a famous civil rights activist.

W.E.B. DuBois was the first black person to earn a PhD from Harvard University. He taught at several schools and universities, but primarily he wrote—scholarly papers, books, newspaper columns, a magazine that he formed, and so on. DuBois also helped form several organizations, most notably the NAACP (the National Association for the Advancement of Colored People).
DuBois traveled a great deal. He went to a university in Berlin, Germany, and he traveled all over Europe. He visited Imperial Japan, Nazi Germany, Communist China, and Russia (or the Soviet Union).

In his nineties, DuBois and his wife were invited to visit the African nation of Ghana. When the couple were denied U.S. passports, they became citizens of Ghana. W.E.B. DuBois died in Ghana, at age 95, one day before Martin Luther King's “I Have a Dream” speech. 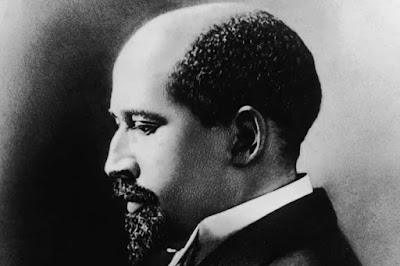 Words of Wisdom from DuBois:“The worker must work for the glory of his handiwork, not simply for pay; the thinker must think for truth, not for fame.”
“A classic is a book that doesn't have to be written again.”
“The cost of liberty is less than the price of repression.”
“One is astonished in the study of history at the recurrence of the idea that evil must be forgotten, distorted, skimmed over. We must not remember that Daniel Webster got drunk but only that he was a splendid constitutional lawyer. We must forget that George Washington was a slave owner . . . and simply remember the things we regard as creditable and inspiring. The difficulty, of course, with this philosophy is that history loses its value as an incentive and example; it paints perfect man and noble nations, but it does not tell the truth.”
“To stimulate wildly weak and untrained minds is to play with mighty fires.” 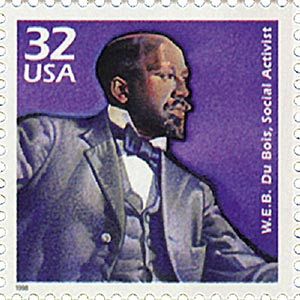 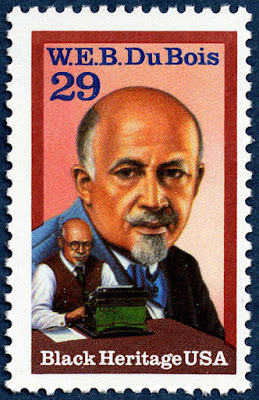 This YouTube video tells about DuBois's life but also the things that occurred in the world, during that life, with a focus on black rights. Two warnings: while I found the video highly interesting, the volume of the background music (John Coltrane's “A Love Supreme”) seemed a bit high and therefore a bit jarring. Also, since this video focuses on race relations in America, there is necessarily some upsetting content, including mentions and a photo of lynching. 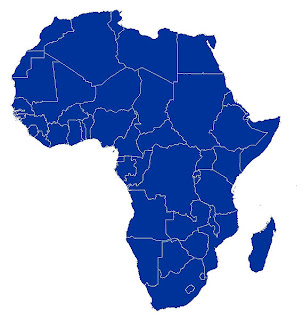 It is interesting that DuBois immigrated to Ghana, Africa, so late in life! Learn a little more about Ghana and the continent of Africa: Can you find Ghana on an interactive map?

Now do a map puzzle from the same website. Notice how many landlocked nations there are—and how many very small nations live side-by-side with (or even surrounded by) much larger nations.

There are some photos of the continent of Africa on a very browse-able, click-able website.
How about trying a recipe from Ghana - like bananas cooked with hot pepper, garlic and onions? Try the kelewele recipe found here! 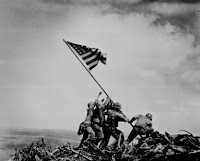 Defender of the Fatherland Day in Kyrgyzstan 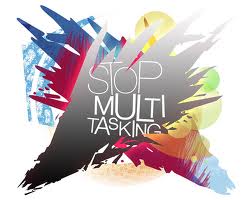 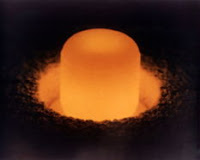