On this date in 1817, Mississippi became the 20th state in the United States, and school kids all across America had a spelling challenge – lotsa S's and P's and I's!

Of course, the name Mississippi applies to more than just a state – it is the name of the main river in North America, and the mighty Mississippi River has been so important in the history and economics of the U.S., kids were probably already very familiar with it.

There are many lovely places to visit in Mississippi – although some of them remind us of a past marred by slavery and war! 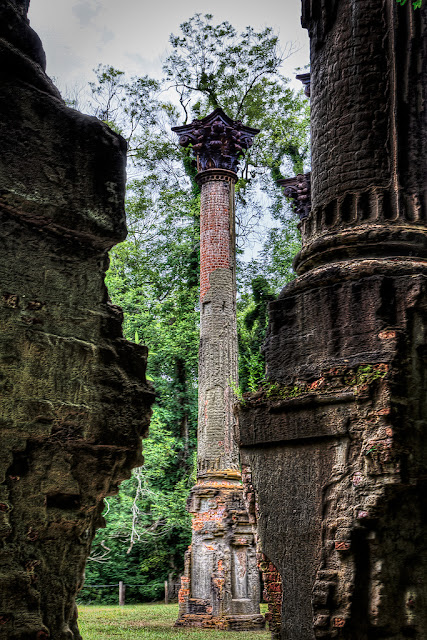 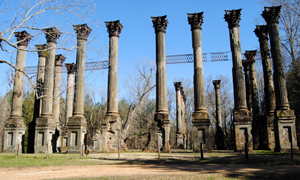 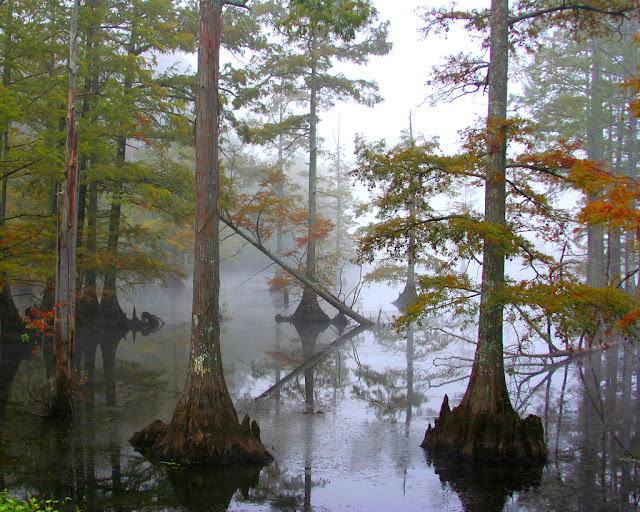 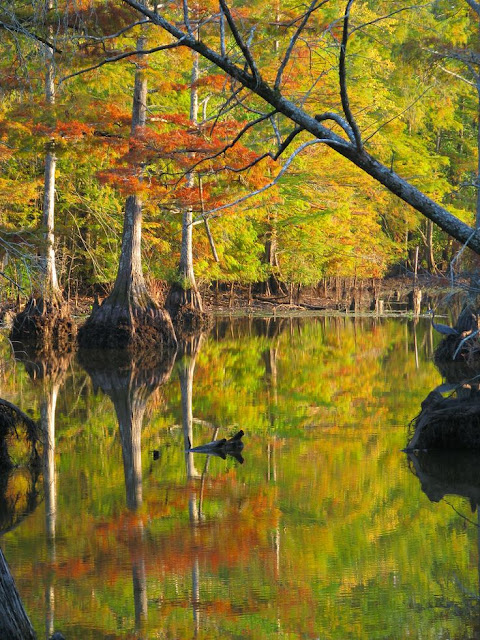 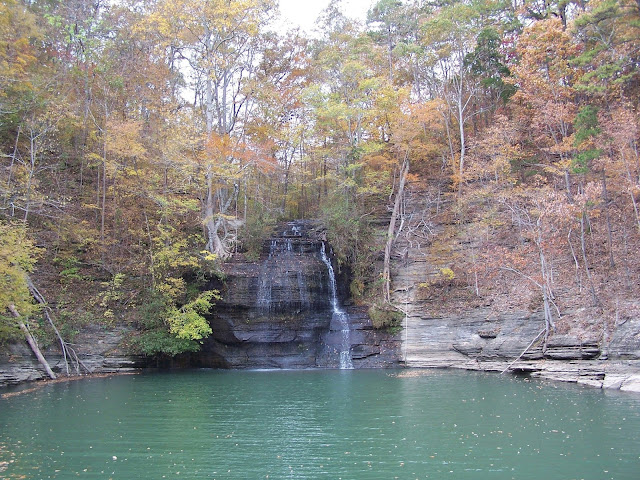 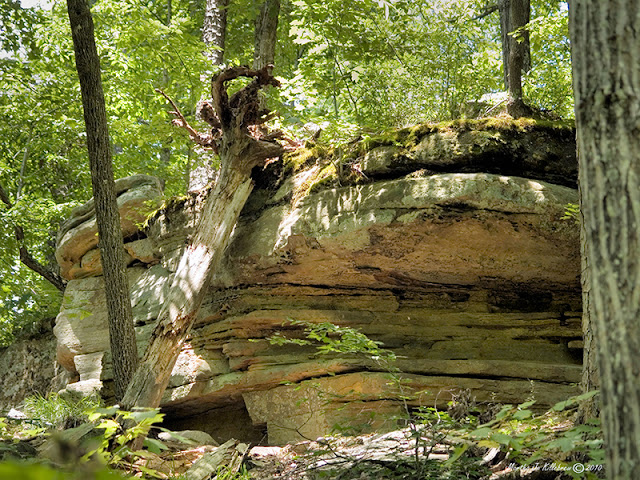 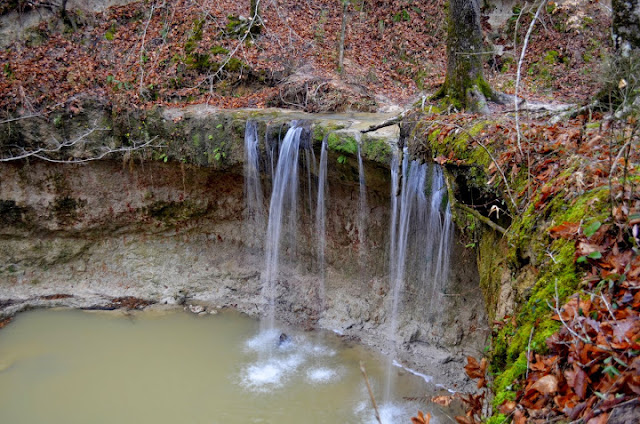 Biloxy, the birthplace of Mardi Gras 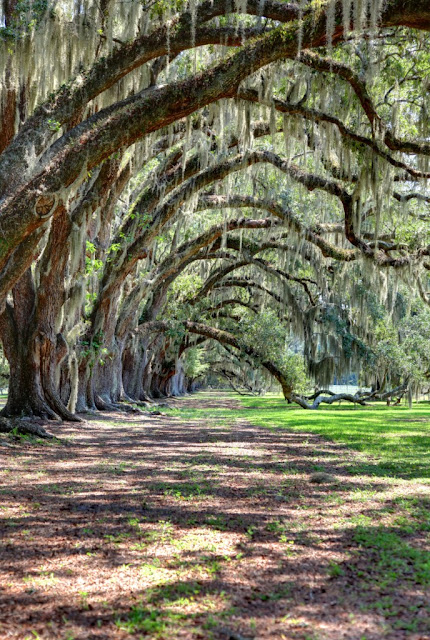 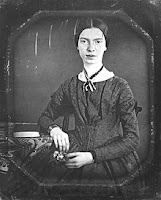 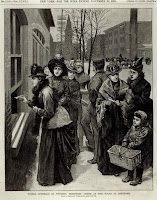 Anniversary of Women's Suffrage in Wyoming 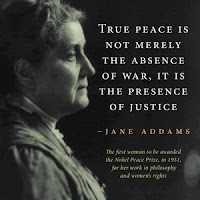 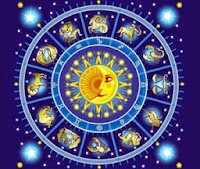 Anniversary of the first traffic lights 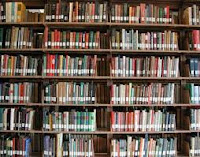