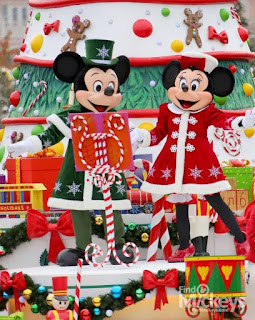 Some people in the U.S. and world get to take off work and school on Christmas Day -- although lots of people don't! If you go to an amusement park like Disneyland on ChristmasDay, give huge smiles and greetings to everyone working there -- even the people singing and dancing in the parades and shows -- because you gotta know that many of them are missing some family festivities! If you eat out at a restaurant, or stay at a hotel, on Christmas Day be super nice to all the workers, for the same reason. And tip big! Tis the season of giving, ho ho ho!!

You know who else doesn't get to slack off on Christmas Day? The vehicles we send into space to take photos, make measurements, and collect all sorts of data for us.

The Beagle 2, a British Mars lander, had been successfully released by the European Space Agency's vehicle, the Mars Express, on December 19, 2003. It was about to land when -- Bam! -- it suddenly stopped transmitting.

Scientists tried to contact it over and over again, but they never got a signal. Had the Beagle crashed onto the surface of Mars? Did it land softly but then tip over? Did major systems fail? 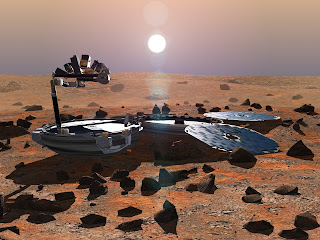 We didn't know for more than a decade. Finally, in 2015, NASA used its orbiting camera to spot the Beagle 2 on the surface of Mars. Scientists who studied the photos think that the Beagle landed just fine, but that two of its solar panels didn't open as planned, and so they remained in a position that blocked the communication antenna. 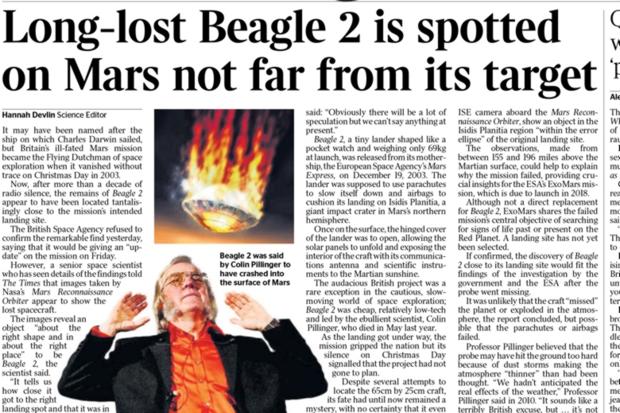 This shows us once again that space exploration is hard. A grain of sand, a ray of high-energy radiation, a rock -- actually, almost anything -- could mean the difference between success and failure.

In this case, all the biology experiments the Beagle was supposed to perform didn't happen. A lot of money, time, creativity, and effort -- went for nothing! 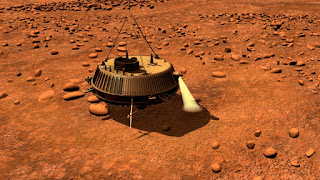 Exactly one year later, another European Space Agency mission was successful when the ESA-built probe Huygens separated from the Cassini orbiter. Cassini was in orbit around distant Saturn, and Huygens's mission was to land on Saturn's moon Titan. Just a few weeks later, in 2005, Huygens "stuck" the landing! (Gymnastics term. It's a good thing!)

Actually, Huygens is the very first spacecraft to land on a body in the outer solar system. Back in 2005, Huygens was then the farthest-away landing ever, and it still is the record-holder.

Check out the Virtual Reality Mars experience available at the Kennedy Space Center.

Here is an animation of Huygens's landing on Titan. Also, I enjoyed this video on Europa and Titan.

And even more Christmas! 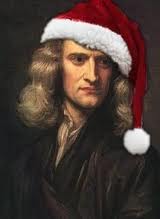 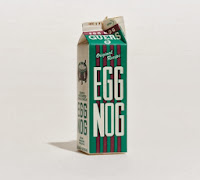 Anniversary of the Eggnog Riot 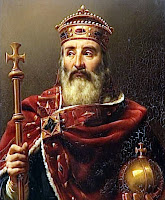 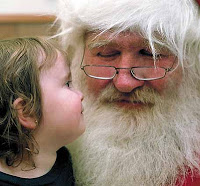