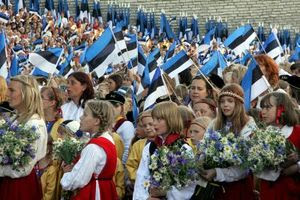 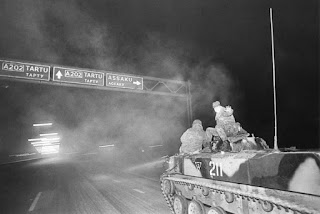 On this date in 1991, Soviet tanks were traveling across the Estonian landscape.

Soviet paratroopers had floated down to a TV tower and was preparing to cut off communications channels. The movement to break away from the U.S.S.R. was surely going to be squashed!

But Estonian politicians stayed the course: They went ahead and declared their nation's independence.

And the people of Estonia backed their move: Volunteers surrounded the TV tower and would not back down just because the Soviet troops had weapons.

More Estonians moved to protect the buildings that were most important to their would-be-independent nation.

Luckily, the Soviet Union was pretty busy with its own internal meltdown – there was an attempted coup, and other republics were mumbling about breaking away from the U.S.S.R., as well. The coup failed, Boris Yeltsin and his more liberal government remained in power, and eventually the U.S.S.R. broke apart.

And, yes, Estonia did become free! 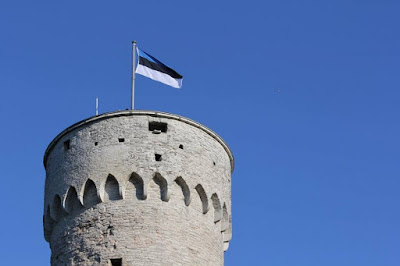 To learn more about Estonia, check out this earlier post. 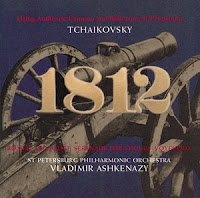 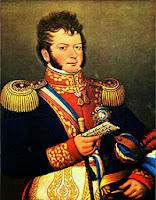 Birthday of Bernardo O'Higgins, the “Liberator of Chile”

Anniversary of the launch of Voyager 2