The fourth Friday of May has been deemed “National Title Track Day” – a day to listen only to title tracks.

Do you know what a title track is? 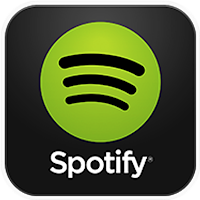 You see, back before Spotify and Pandora and whatever the latest is in streaming music services, there were these things called “albums.” An album was a gathering of 5 to 15 (or so) songs or “tracks” of music by a band (or several bands, sometimes), and you would pay one price to get all of that music. Whether you bought your albums on vinyl records, cassette tapes, or CDs (compact discs), you were still buying a group of songs...probably in order to get that one hit song you knew from the radio. 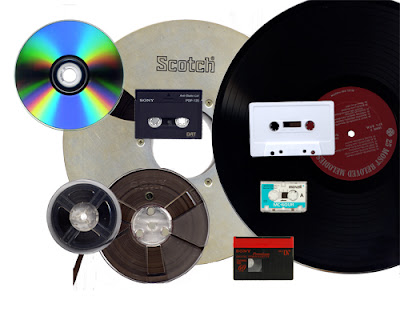 #1 - Sometimes the album's name would just be the band's name – that was really common for a band's first album.

#2 - Sometimes the album's name would be a song that was either a hit at the time that the album was released or was slated to become a hit, because there was an awesome music video to back it up, or it was also going to be released and publicized to the radio stations as a single.

# 3 - And sometimes the album's name would be a unique title that is different from any of the songs on that album.

A title track is the song that shares its name with the album. (That's the #2 above.) Here are a few famous title tracks:


When an album is named the group's name, it is often referred to as self-titled. (That's the #1 above.) The first album by the Doors was called “The Doors,” and the first album by “Weezer” was called “Weezer.” In general, people refer to the albums by those names, or as “self-titled,” or sometimes, “the band's debut album.” Sometimes a band decides to release a self-titled album well into the band's lifespan – and sometimes that album ends up getting a nickname. For example, the Beatles released their fourteenth (or so, in the U.S.) album, named “The Beatles,” in 1968 – but almost nobody calls in “The Beatles.” Instead, people call it “The White Album.” 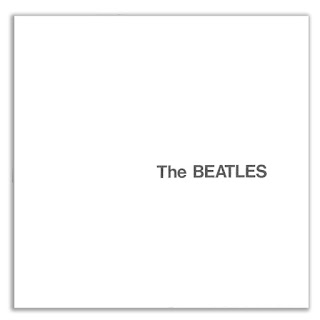 When an album has a unique name not shared by any of the songs on that album, as in #3 above, we could say that the album has a “lost title track.” We could try to imagine what that song might be... 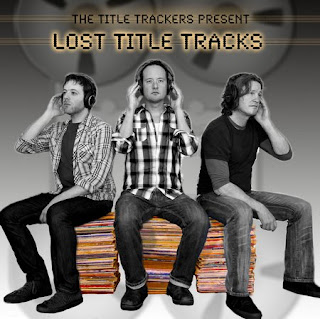 And that's when the band called “The Title Trackers” gets busy. They take classic albums with no title tracks, and they create their own original songs for that title.

The fun part is, they try to copy the sound of the particular band – and the look, and the feel. And their lyrics can be downright funny, in a loving, honoring-the-original sort of way....but not in a making-fun-of-the-original kind of way.

At least, that's how The Title Trackers intend their parodies.

Check out “Checking into Morrison Hotel” on the Title Trackers' website! 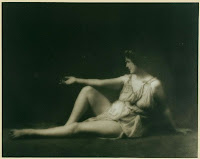