He dropped out of school at age 14, but he now has an Honorary Doctor of Letters from a university.

He survived a deadly air raid during World War II and then volunteered for the Royal Air Force when he was just 17, but he was discharged for air sickness – and spent the rest of the war serving in the British Army. 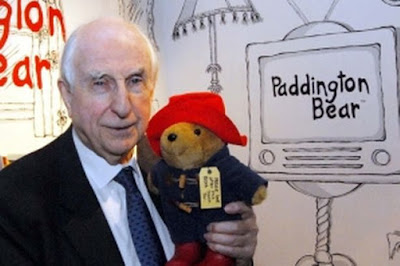 Born on this date in 1926, Michael Bond said he wouldn't mind being a writer—he'd already sold a short story or two, and he'd produced a few plays—but his main job was being a BBC television cameraman.

But that was before he published his first book, A Bear Called Paddington. That story—about a bear from Darkest Peru, whose Aunt Lucy sends him to England wearing an old hat and a duffle coat, and carrying a jar of marmalade—was a big hit. 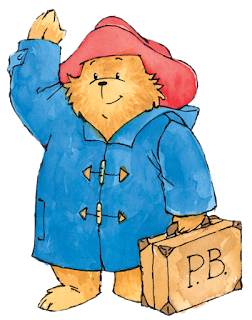 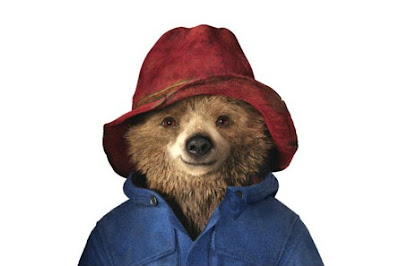 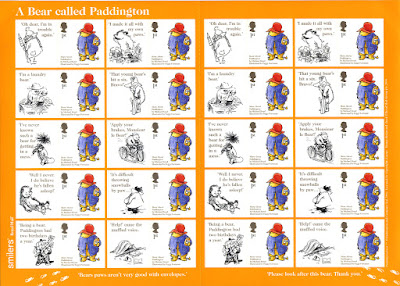 Big enough that Paddington Bear has appeared on a Royal Mail stamp, on a Google doodle, and with one of the balloons of the traditional Macy's Thanksgiving Day Parade.

According to Wikipedia, Paddington Bear has even inspired “pop bands, race horses, plays...” In 2014, Paddington Trail was launched in London, with 50 Paddington Bear statues made by artists, designers, and celebrities placed near parks, shops, and landmarks. After Londoners and tourists enjoyed following the trail for a few months, the statues were auctioned off, with the proceeds going to charity. 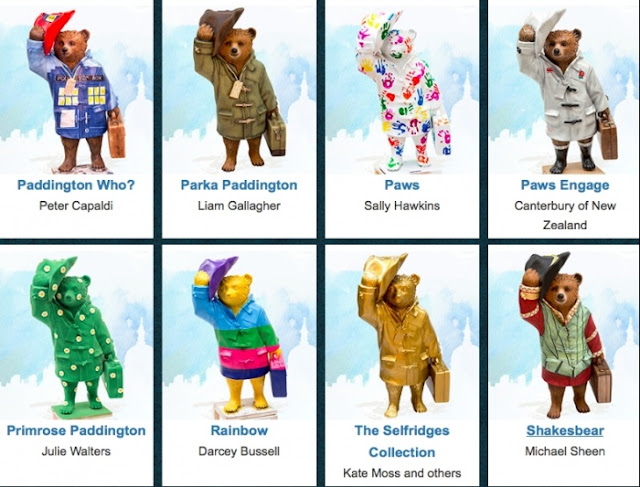 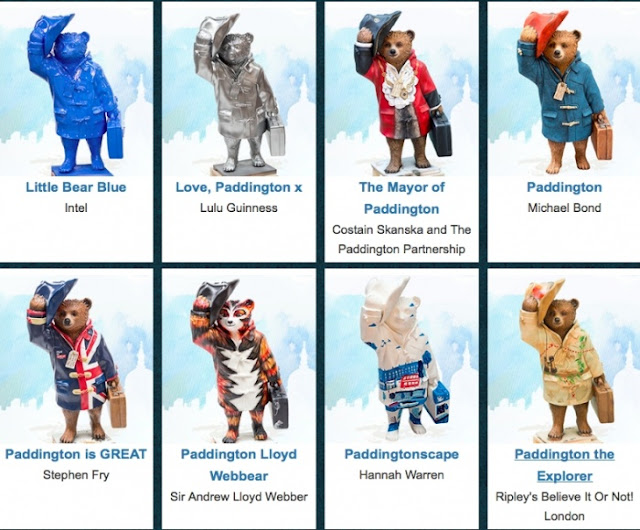 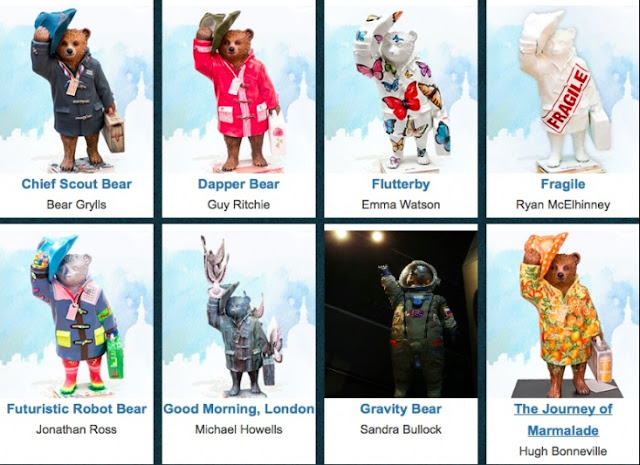 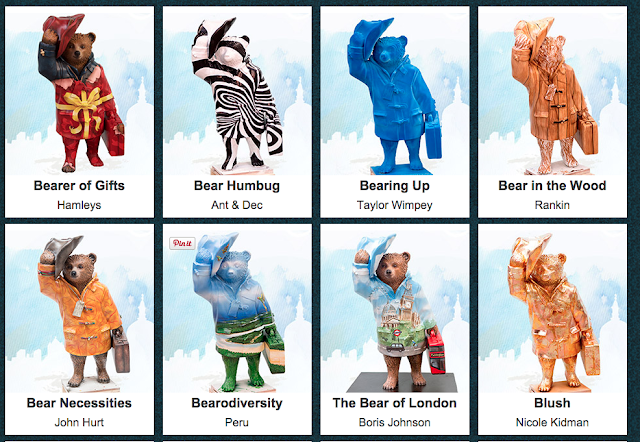 I read that Paddington Bear is the second-best-known bear in fiction. Can you guess who is even better known?

(Answer waaaaaayyy down at the bottom V.) 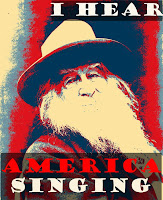 Defenders of Freedom Day in Lithuania

Anniversary of the discovery of Callisto


Answer: Winnie the Pooh is considered by many to be the best-known bear in fiction.