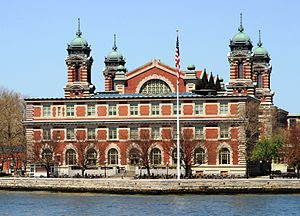 Ellis Island is the famous U.S. immigration station that opened on this date in 1892 and operated more than half a century. Millions of immigrants arriving on the East Coast of the U.S. passed through this station – and, amazingly, close to 40% of all current U.S. citizens can trace at least one of their ancestors to Ellis Island!

According to this short video, many people who themselves later became famous – people that, in some cases, we think of as simply “American” – were immigrants who came to this nation through Ellis Island. They include comedian Bob Hope (who arrived from Britain in 1908, just 5 years old), actors Charlie Chaplin (who was also British, but who came over when he was in his early 20s, in 1912) and Cary Grant (yet another Brit who arrived in 1920, age 16), and musician Irving Berlin (who arrived from Russia when he was 5 years old, in 1893).

Ellis Island is an island in Upper New York Bay. The island is really close to Liberty Island, so immigrants had a great view of the Statue of Liberty as they waited in line for their “6-second physicals” and processing.

Ellis Island is now a museum with numerous fascinating exhibits about immigration. It is a part of the Statue of Liberty National Monument, run by the National Park Service. You can take a ferry to both islands, one after the other, for a great day of sightseeing!

Ellis Island, the island itself, was greatly enlarged with land reclamation.

In 1897, a fire broke out and destroyed the buildings on Ellis Island. Thank goodness, nobody died in the fire, but it is unfortunate that most of the immigration records were destroyed. This includes not only the 1.5 immigrant records processed in the first five years of the immigrant inspection station's use, but also immigration records being kept there from as far back as 1855!

The new immigration station was built to be fireproof! 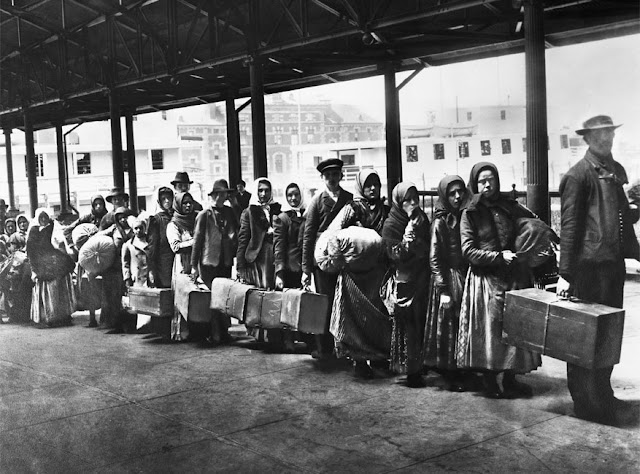 Ellis Island by the numbers... 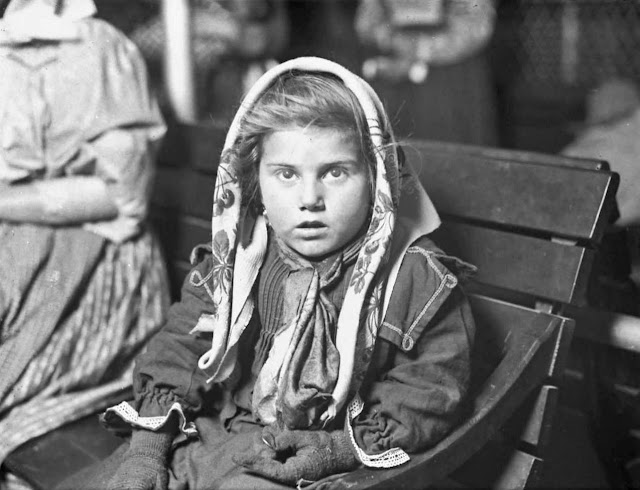 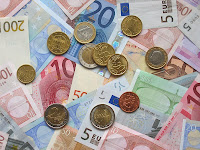 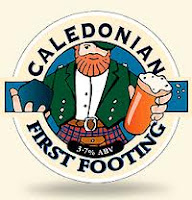