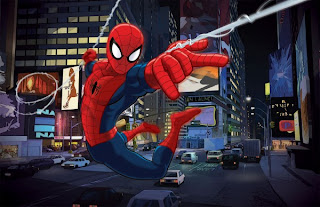 I'm not sure why August 1 has been chosen (by somebody, somewhere, at some point) to be Spider-Man Day, but it looks like August 1962 was the beginning of Stan Lee and Steve Ditko's character Spider-Man in Marvel comic books. So I'm guessing this is the anniversary of the world's introduction to high school student Peter Parker, and the superhero version of the teenaged boy, the Amazing Spider-Man.

In other words, Spider-Man (the concept, not necessarily the character) is now 51 years old!

Celebrate the day by watching Spider-Man movies or reading some of the comics...or try these ideas: 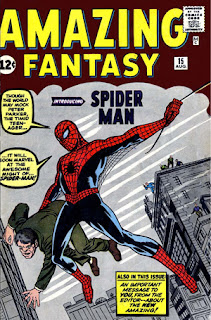 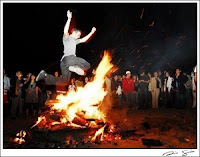 Laa Luanys in the Isle of Man 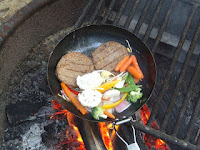 Here are my Pinterest pages on August holidays, historical anniversaries in August, and August birthdays.