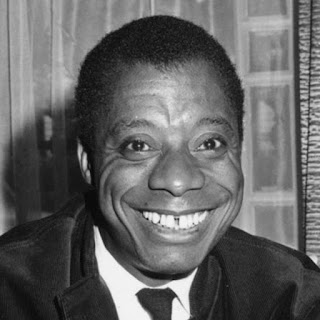 Today's famous birthday was born in Harlem in 1924; his biological father had a drug problem, and his mother had left to birth and raise her son alone. However, it wasn't long before she married a preacher, and she ended up having eight more children! Wow!

James Baldwin grew up with a mom, a stepfather (who didn't treat him all that well, sadly), a lot of siblings - and not much money. In addition to being black in a racist nation, Baldwin began to realize that he was gay.

Baldwin became a Pentecostal Christian and - at the very young age of 14! - a junior pastor. But as he matured, and with the behind-the-scenes view he got from being a pastor, Baldwin decided that Christianity as practiced in the U.S. was hypocritical and racist. At age 17, he quit. 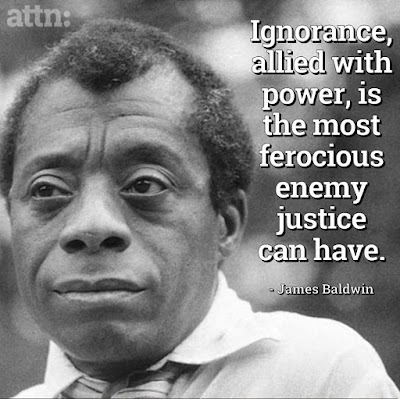 What he didn't quit was writing. At the young age of 13 he was already writing articles that were being published (in the school's newspaper), and he kept writing the rest of his life. He ended up writing six novels, lots of short stories and poems, a children's book, quite a few non-fiction books, several plays, and SO MANY essays and articles that at least seven collections of his essays have been published.

Baldwin lived in Paris and then a small, picturesque village in France from age 24 to 34. He returned and participated in the Civil Rights Movement. Unfortunately, that movement was not very open to LGBTQ folks. Even though Baldwin was highly respected as a thinker and writer - even though he had been invited to meet and talk with Attorney General Bobby Kennedy - even though he had famous friends who marched alongside him, like singer Harry Belafonte and actors Marlon Brando and Sidney Poitier - the Civil Rights Movement and Martin Luther King, Jr., kept him at arm's length. 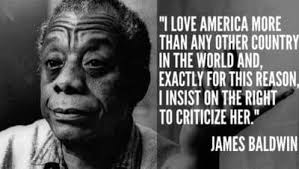 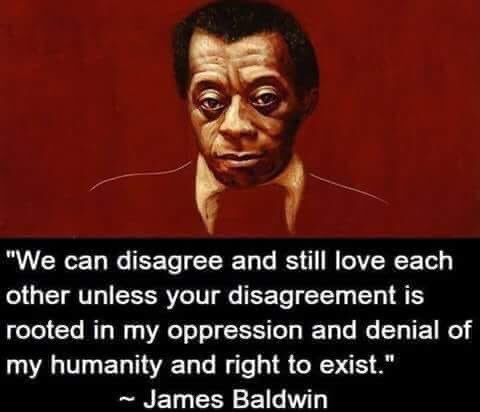 But Baldwin's writing explored issues of race, class, sexual orientation - it explored the Civil Rights Movement as not just a political movement but as a MORAL movement - and Baldwin ended up making as good a case as anyone for equality and justice! 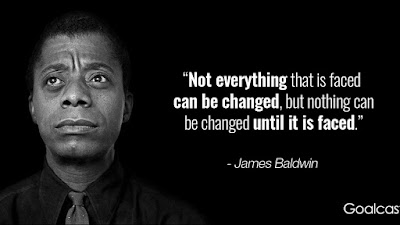 Ilinden and Day of the Republic in Macedonia 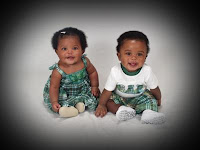 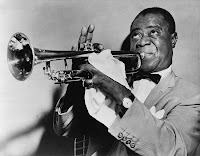 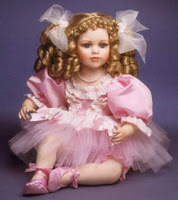