The mascot of the day is an Alascattalo—which is a cross between a walrus and moose! (In case you aren't sure, this is a VERY fictional character!)

Steven C. Levi, a commercial writer who works in Anchorage, Alaska, originated the Alascattalo and the Alascattalo Day Parade 29 years ago. He calls it “the longest running shortest parade in American history” because the parade participants travel just one block! Levi also mandated that there would be an award for the smallest and ugliest float. (Floats must be both small and ugly in order to win!)

A posting letting people know about the parade says, “As usual, no one is invited, so anyone coming to the parade should come disguised.” The posting grudgingly tells people where to meet for the parade, if they don't have anything better to do...It also promises that this year's parade will be “as forgettable as all the others.” 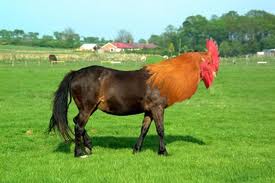 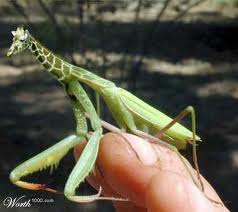 Hmm...try to picture what an Alascattalo would look like...Moose antlers on a walrus head, with a moose body and flippers where a tail should be? Aack – hard to imagine! Looking at pictures of moose and walruses, try to draw a crazy-combo of the two.

Or create a crazy creature of your own by combining any two animals. Make a drawing of your crazy cross-breeding project and challenge others to guess which two animals were combined.


To learn more about Alaska, check out this and that, that other, and even this other earlier post.