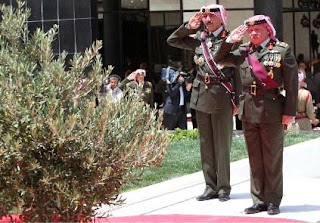 This holiday commemorates the start of the Great Arab Revolt in the Ottoman Empire, in 1916. Here's a teeny-tiny crash course on that revolt:

The setting: The Ottoman Empire ruled a large swath of what we now consider Eastern Europe, the Middle East, and Northern Africa for centuries. The Empire aligned itself with Germany in the early 20th Century, joining in World War I.

The timing: Starting in the 1820s, Arabs living in the Ottoman Empire began to feel that they should be independent of the ruling Turks. By June of 1916, Sherif Hussein bin Ali started a revolt, saying that he wanted to create a single unified Arab nation ranging from what is now Syria to what is now Yemen. He called Arab Muslims to a “sacred rebellion” – although other Muslims accused the Sherif of betraying the Muslim Caliphate that was trying to govern the lands.

The results: The Ottoman Empire ceased to be after World War I, and its various lands were partitioned off into independent and occupied lands – occupied by Britain, France, and Italy. Many Arab people consider Britain, especially, guilty of breaking promises and of partitioning Arabian lands in ways that didn't suit the populations that lived in them. 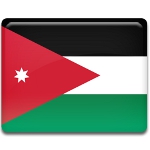 The Emirate of Transjordan was established and became a British protectorate.

Apparently the Royal Jordanian Army, which was formed in 1920, is believed to have had its origins in the Hashemite forces that participate in the Great Arab Revolt.

It seems to me that Jordan would be one of the worst of all Arab states, since it is small and landlocked and it lacks the rich oil reserves of other nearby nations. But it is rated as a country with “high human development” and an “upper middle income” economy; it is considered one of the safest Arab countries; it has been hospitable to refugees and peaceful with its own Christian minority and its Jewish neighbor, Israel. It is a major tourist destination in the region and has great medical care and therefore gets “medical tourists” who are seeking good care.

In other words, by many measures, Jordan is one of the best rather than one of the worst!! How do they do it?

Here are some of the reasons people go to Jordan: 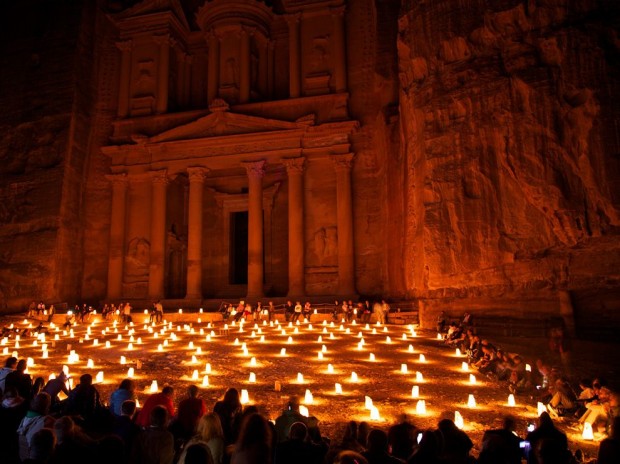 I love this “Tunnel of Light” in Petra! 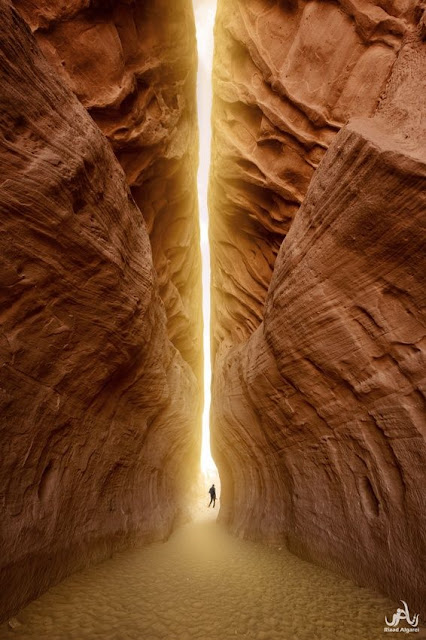 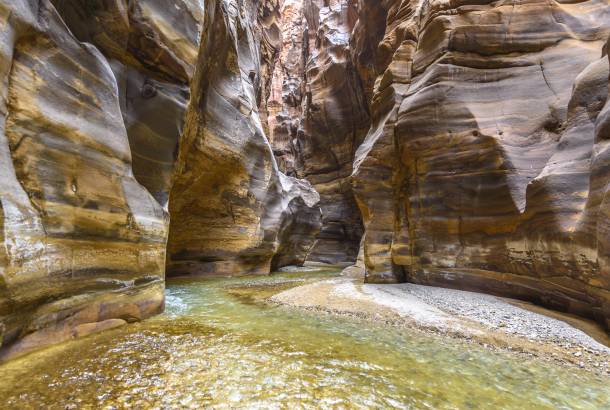 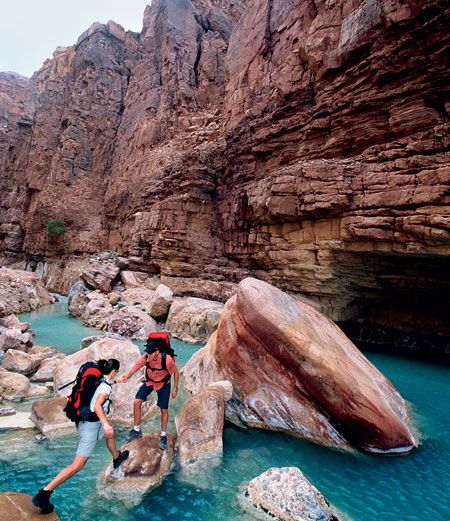 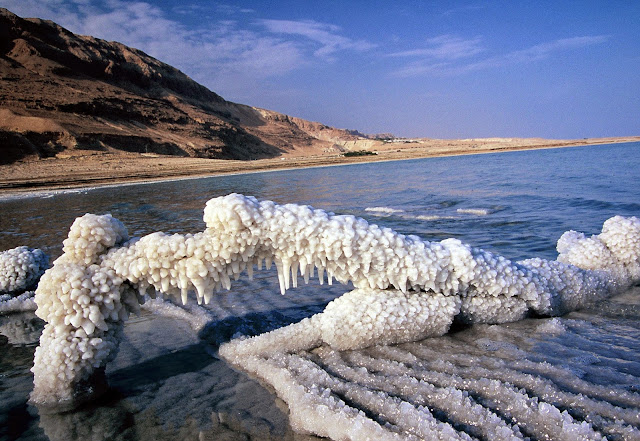 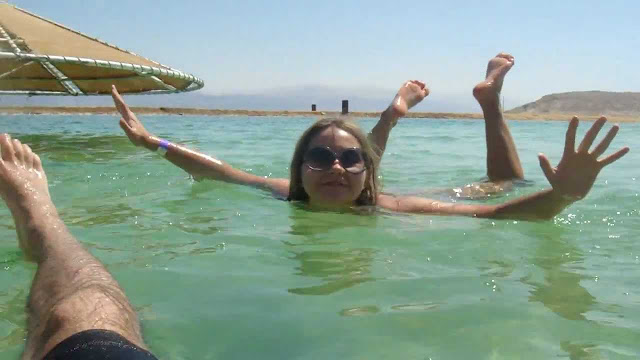 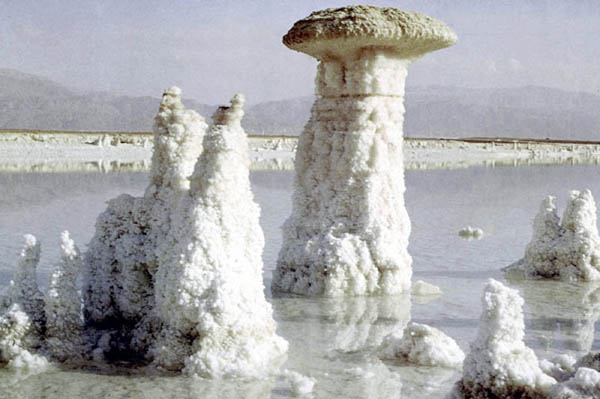 For more about Jordan, check out this earlier post.

Anniversary of the Millennium Bridge opening 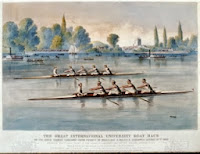 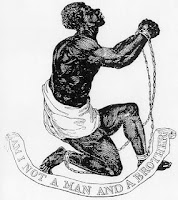 Anniversary of the invention of the “outlook envelope” 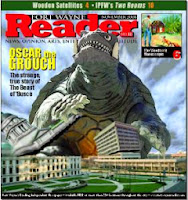