February 24 – A Clogged-Up River is Cleared 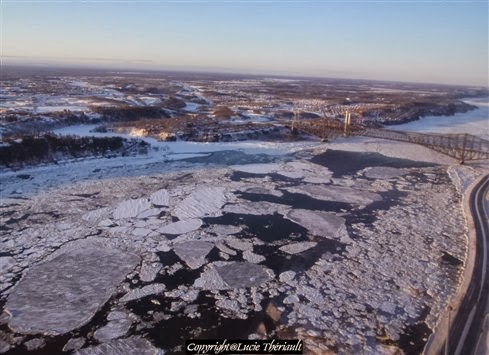 Chunks of ice were just floating down the St. Lawrence River, minding their own business, when suddenly they found themselves in a narrowed stretch of the river, where they stuck, caught in a huge traffic jam.

Well, I guess I should call it an ice jam!

Around 250,000 tons of ice were jammed up, blocking the St. Lawrence River. 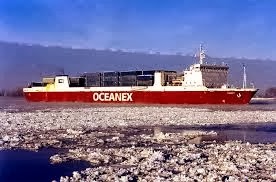 And the St. Lawrence is really important—that is the way that ships get from the Great Lakes to the Atlantic Ocean, and vice versa. The ice jam had to go!

Someone decided to try using explosives to clear the jam. Thermite (the kind known as a magnesium bomb) is an explosive made of finely divided magnesium and iron oxide, and three 90-pound charges were readied.

Ka-boom went the first charge! When the second charge was fired, “a huge flame fifteen feet in diameter and six feet high was emitted.” Apparently this was startling even to the guys blowing up the thermite; people talked about watching “burning ice.” After the third charge, the whole jam moved out and “passed quietly down the river.” 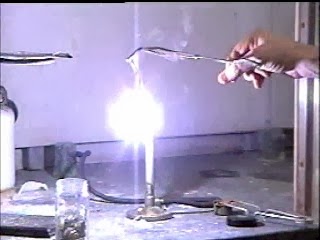 Some of the brightest parts of fireworks are created by burning magnesium.

Magnesium is a metallic element that scientists sometimes work with in powder or ribbon form. When people burn magnesium in a lab, for example as a demonstration for students, it is important that the demonstrator wear goggles and that the students not look directly at the burning magnesium.

Check out this video to see how brightly it burns!

Here is a video of a demonstration of burning magnesium inside dry ice. 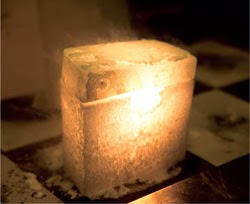 If you have ever wanted to see thermite destroying a laptop, here it is. In slow motion. (Note that this sort of thermite uses aluminum rather than magnesium.) 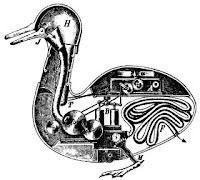