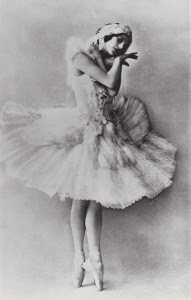 Anna Pavlova was not just any old ballet dancer—this Russian woman was a prima ballerina. And not just that, she was the first ballerina to tour with her ballet company around the world.

We celebrate her birthday today, even though she was born on January 31. Why? Because, in 1881 when Anna Pavlova was born, Russia hadn't yet converted to the Gregorian calendar—but most of the world had. And of course Russia has since made the conversion. So to make things less confusing (still confusing, granted, but less confusing), we convert the Russian Julian-calendar dates to what the Gregorian calendar called those dates at the time.

Anna Pavlova fell in love with the ballet as a child, when her mother took her to see a ballet called The Sleeping Beauty (which of course came WAY before the Disney movie of the same name!). When she auditioned for the Imperial Ballet School at age 9, she was turned down. She kept at it and was accepted a year later.

Still, classical ballet did not come easy to Pavlova. She had highly arched feet, and she was taller and longer-legged than the other dancers her age; and, at the time, ballet dancers were “supposed” to be small and strong. Pavlova had to endure teasing and taunts from the other dancers.

But she kept at it. She trained and worked, and she worked and trained. And she began to be chosen for roles in ballet productions, and when she graduated from the Ballet School, she was ahead of the corps de ballet (where most graduates found themselves), having been chosen as a coryphee.

(By the way, did you know that ballet terms are French?) 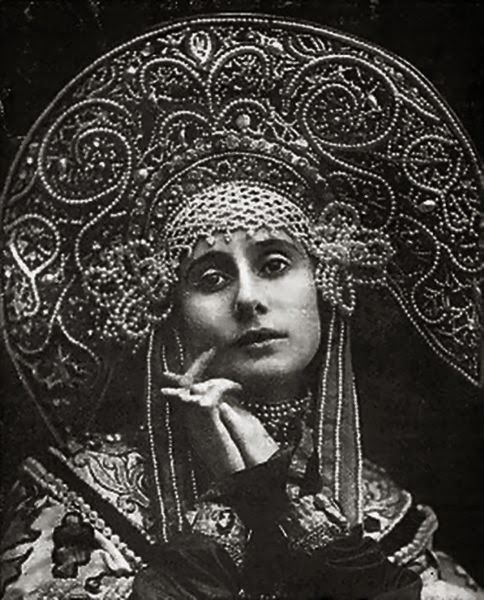 Back to Pavlova: Pavlova had thin ankles as well as a very arched foot. She was daintier and more delicate than most ballet dancers. But, being a hard worker, she tried to do the things that other, stronger dancers did. One of her teachers told her, “I beg you to never again try to imitate those who are physically stronger than you. You must realize that your daintiness and fragility are your greatest assets. You should always do the kind of dancing which brings out your own rare qualities instead of trying to win praise by mere acrobatic tricks."

That is a good lesson for all of us to learn: find out your own passions and talents and assets, and make the most of them. Don't spend all of your time focusing on the traits you don't have!

When Pavlova learned that lesson, she became great! 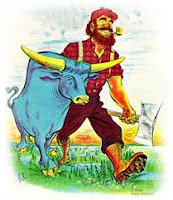