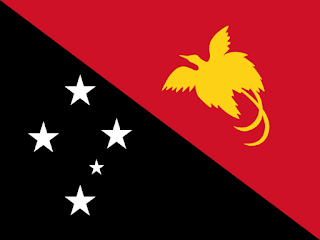 On this date in 1975, Papua New Guinea ended its administration by Australia and became a fully independent Commonwealth nation.

That means that Elizabeth II is Queen of Papua New Guinea as well as of many other nations. 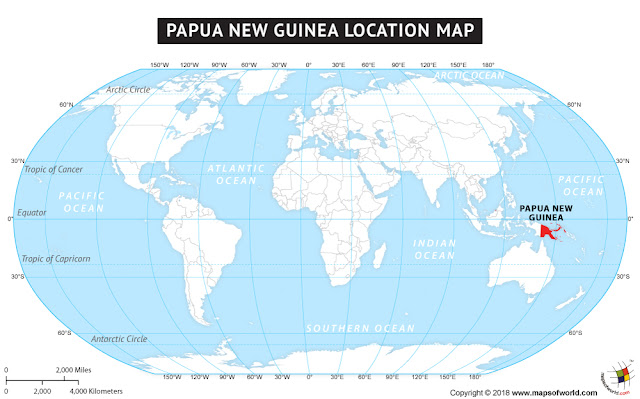 Here are some ways in which Papua New Guinea is special:

Papua New Guinea is the most rural nation in the world. Only about 13% of the population lives in cities. 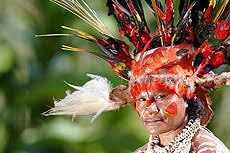 There are 851 known languages on this island nation (or should I call it a "half-island nation"!?); but 11 of these languages are no longer spoken by anyone! 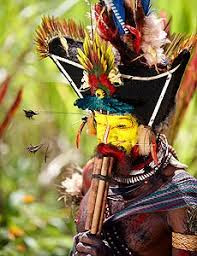 It is one of the most culturally diverse nations - as maybe you could guess from all those languages! 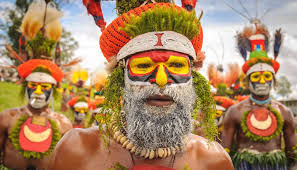 We know that there are quite a lot of groups living in the interior who have no contact (at least no sustained, regular contact) with outsiders - not even with neighboring groups, let alone with the modern global community!

Also, researchers are pretty sure that there must be unknown species of plants, animals, and other organisms in the interior. 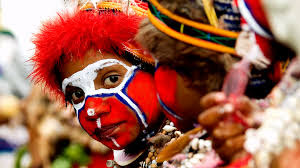 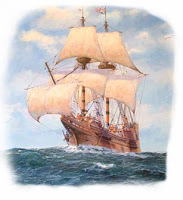 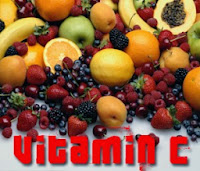 Stay Away from Seattle Day

International Day for the Preservation of the Ozone Layer 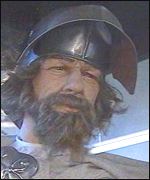 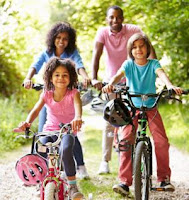