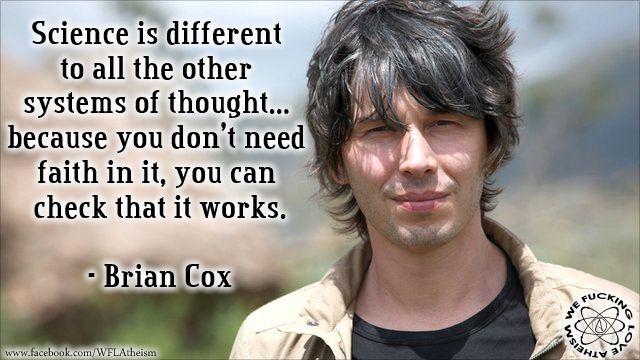 One of my favorite scientists in the world is sometimes considered the rock star of physics.

Which is only partly because he used to be a rock star!

Well...maybe not a rock star, exactly, but Cox was a keyboard player for two different rock bands – D:Ream and Dare.

He was so involved with his band commitments, he got a D in his Maths A-level (Advanced Mathematics). Still, he managed to earn a first-class Bachelor of Science degree and an MPhil in Physics, and when D:Ream disbanded, he went on to complete his Doctor of Philosophy (PhD) in high-energy particle physics. 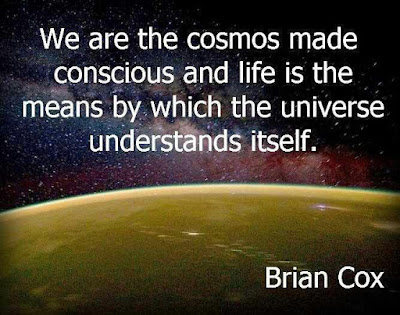 Cox is now part of the High Energy Physics group at the University of Manchester, and he works at the Large Hadron Collider at CERN. The main reason he is famous, however, is that he has taken the time to present science to the masses in BBC and other programs, in popular science books, and in speaking engagements. He's even made an appearance in Doctor Who and has worked as a science advisor for a science fiction film.

Brian Cox was born in England on this date in 1968. To celebrate his birthday, check out one of his TED talks or other videos: 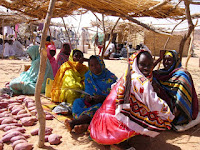 Plan ahead:
And here are my Pinterest boards for:
Posted by Cathy at 12:30 AM