This is another of those confusing patriotic holidays that concerns disputed territory.

There is a region of northern Africa called Oued Ed-Dahab. It was seized and controlled by Spain in the late 1800s, along with other nearby lands; this Spanish colony was called Western Sahara or Spanish Sahara.

In the late 1900s, pressure mounted on Spain to relinquish control of that land. Other European nations were granting independence to their colonies in Africa and around the world, both Morocco and Mauritania were agitating for the region to be "given back" to them, and the people living in the region demanded self-rule. By 1975, the Spanish government had promised the people that they would be able to vote on independence. Such a vote is called a referendum

However, notice all the competing demands: Morocco said that Western Sahara belonged to it (and staged a peaceful mass demonstration called the Green March to further make the point), Mauritania said that the Western Sahara region belonged to it, and many people living in the region - backed by the power of the neighboring nation of Algeria - said that they should be a fully independent nation.

At that time, the United Nations tried to settle the three-way dispute. Spain signed off on the whole thing and left the region (digging up remains of Spanish people buried there, and taking them back to Spain for reburial!!), but the various parties could not agree on who got to vote in the referendum, and instead of a peaceful transition to self-rule, there was war!

Mauritania ended its claims once its capital city was bombed, so with Spain and Mauritania "out," there are basically only two parties left claiming this region: Morocco and a government that declared itself the Sahrawi Arab Democratic Republic. Most of the world doesn't recognize Morocco's claims to the region but ALSO doesn't recognize the Sahrawi Republic. 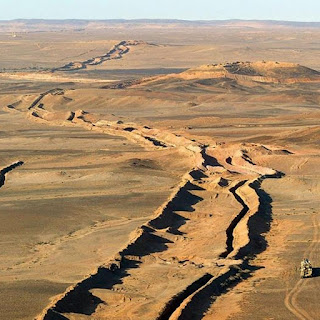 Morocco eventually gained control over most (about four fifths, including most of the coastline) of this disputed territory, building a sand wall or berm between the area they control and the small region still controlled by the SADR.

Since 1991, the U.N.-led ceasefire has held, but the dispute has still not been resolved!

Remember, I started this whole thing by saying that today's holiday has to do with a territorial dispute. Well, on this date in 1979, because Mauritania had signed a peace treaty with the Sahrawi and had withdrawn its own troops, Moroccan forces swooped into the territory, repeated their own claim to the land, and became the de facto ruler of the region.

The way the holiday is described by some Moroccans is that Oued Ed-Dehab Day commemorates the return of the southernmost Moroccan province to the homeland. But of course the SADR would describe the events of August 14, 1979, very differently!

Here are some of the different ways that Western Sahara appears on maps:

And here are a few pictures pertaining to the disputed territory: 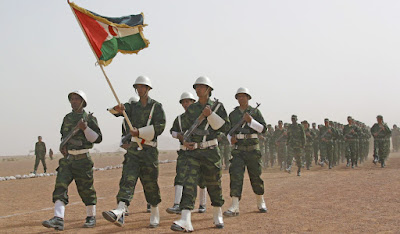 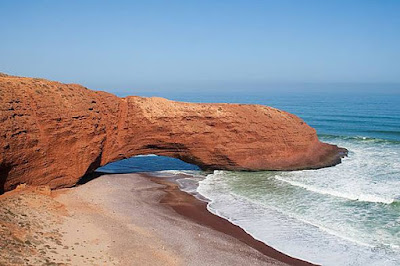 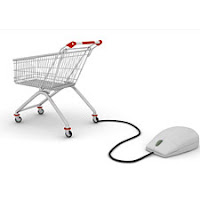 Anniversary of the start AND finish of a very long, very tall construction project

Anniversary of the Printing of the Oldest Printed Book in the World (?) 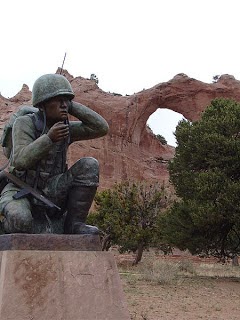 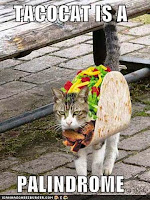 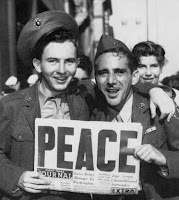