It's what's called a “special collectivity” of France.

New Caledonia became an overseas territory of France on this date in 1853; that's why today is celebrated as a national holiday by this not-actually-an-independent-nation! 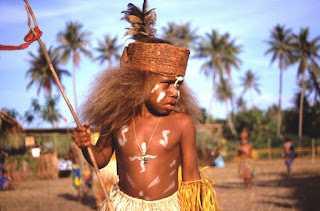 All the islands added together make up a bit less land mass than New Jersey. But almost all of the land mass is made up by just one island, called Grande Terre (Big Land). I thought it was interesting to read that locals call Grande Terre Le
Caillou, or “the pebble.” 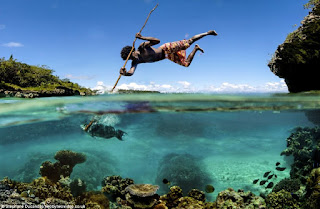 Even though almost the whole of New Caledonia is that one island, there are loads of different islands in the country, divided into four archipelagos (which is a fancy name for a group of islands). Check out the list of island and islet names and cities! 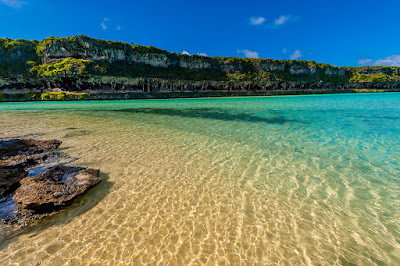 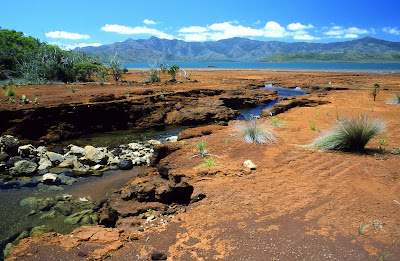 One of the most important things about New Caledonia is that it is a fragment of the ancient Gondwana super-continent that probably broke off from Australia about 66 million years ago. Because the native plants and animals were isolated from the rest of the plant and animal world so long ago, it has many unique species. Not just unique species, but also unique genera – and even unique families!


The flora and fauna are considered to have preserved many lineages from the Mesozoic era that are simply no longer found elsewhere! I saw that New Caledonia is considered a sort of “refugium” or “biological ark” – a place where an isolated or “relict” population of plants or animals takes refuge while other populations face changing conditions and rapid evolutionary change.

There seems to be a problem with combining the theory of New Caledonia as a biological ark with the theory that the whole of Zealandia was completely submerged. I guess this conflict means that we need more evidence from geology and biology to settle the question! (Hooray for open-ended questions that upcoming scientists can study!) 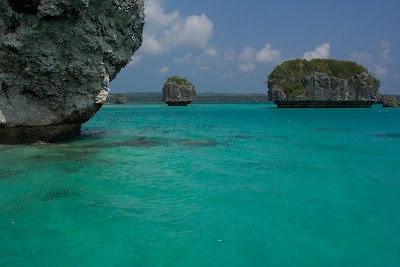 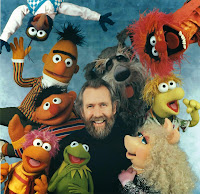 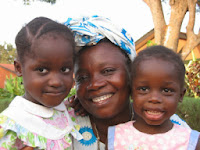